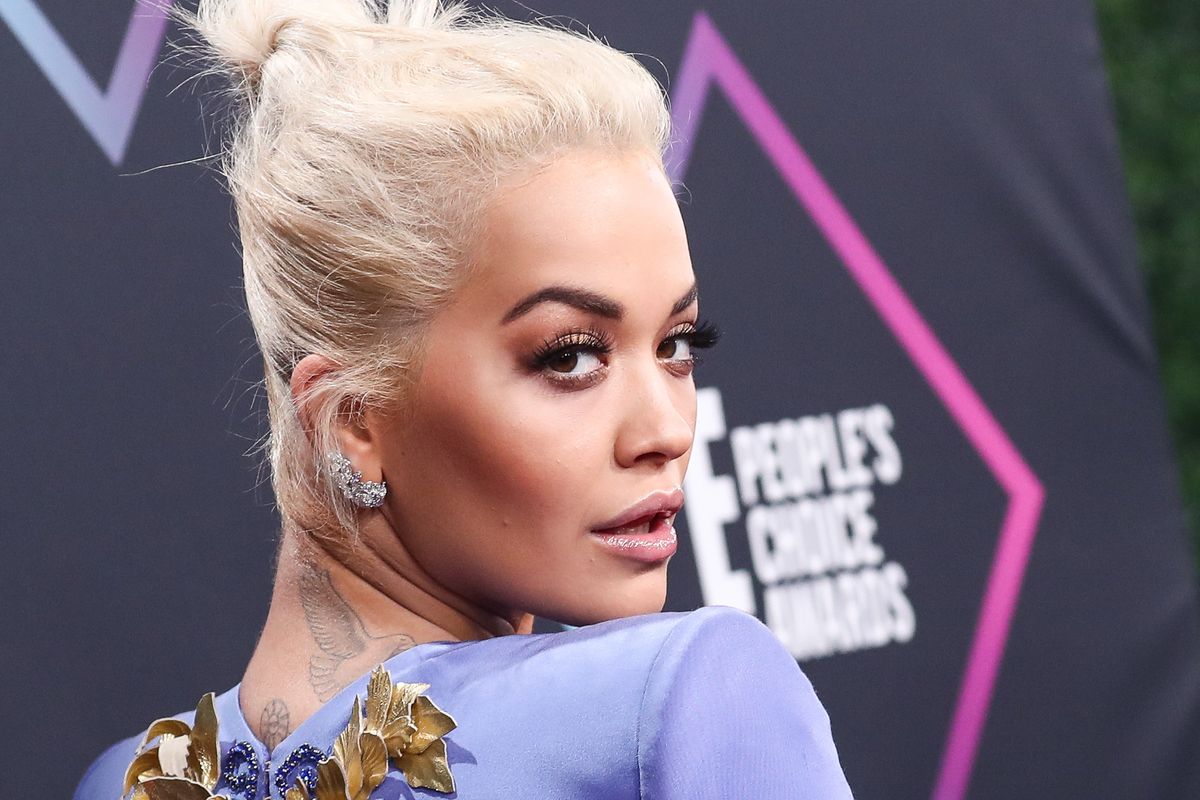 Singer Rita Ora prides herself on being a chameleon. Whether that entails collaborating with everyone from late dance-pop giant Avicii to Prince or losing herself in a scarily accurate Post Malone cosplay, Ora has her sights set on becoming a household name through being ubiquitous.

However back in May, Ora came into the spotlight for all the wrong reasons. Her single "Girls" alongside Charli XCX, Cardi B, and Bebe Rexha, came under fire from fans and queer musicians like Hayley Kiyoko and Kehlani. The song had all the potential of being a chart smash backed by its all-star cast but was ultimately mired down in the internalized homophobia that Katy Perry's "I Kissed A Girl" first brought forth in 2008. "I'm not gonna say it didn't upset me," Ora says in a new interview with Nylon. "Of course, it did, because my intentions were always so pure with that record."

"I knew it was gonna be a shocker because I don't think people knew my truth, because I never spoke about [it], and I didn't speak about it because I come from a country where that's not really that open yet, you know?" Ora explains, pointing to the culture of silence when it comes to exploring your sexuality in her homeland of Kosovo.

"I wouldn't be here if it wasn't for the LGBT community… I was always with them," Ora acknowledges. "Some people had points that they were confused about, but I saw by putting out that song that the world is so sensitive, and I guess it was still a very sensitive situation to talk about that."

Ora is hoping that people will be ready though for her upcoming album, Phoenix. Lending itself well to all sorts of "risen from the ashes" metaphors, her sophomore effort has been four years in the making. Eager to finally be getting what she describes as a "body of work that really represents me," Ora is thankful to her fans for all of their patience in the interim. And as to what her plans for the future are, ever restless, Ora plans to get back in the studio early next year to start work on the next album.

Phoenix is out everywhere November 23rd.