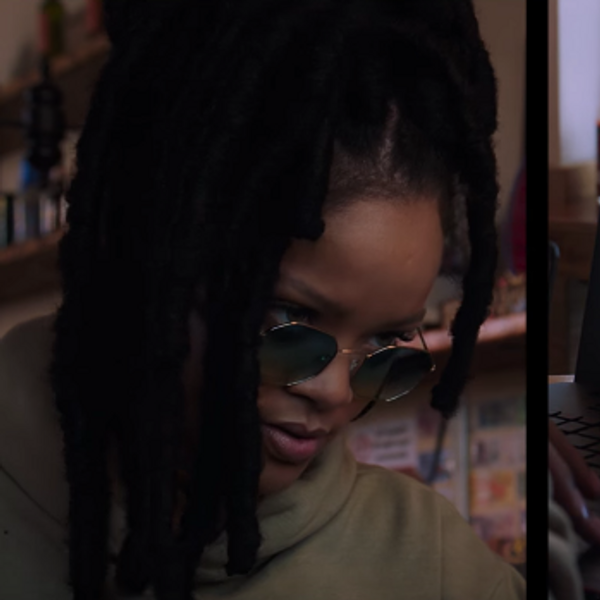 Rihanna Hacks the Met Gala in the New 'Ocean's 8' Trailer

First she slayed the Met Gala, now she's hacking it.

A new trailer for Oceans 8 is here, and it features stars Rihanna, Cate Blanchett, Mindy Kaling, Awkwafina, Sandra Bullock, Anne Hathaway, Sarah Paulson and Helen Bonham Carter as a group of scammers who plan to infiltrate and rob the Met Gala.

Bullock, who plays Debbie Ocean, the sister of George Clooney's character Danny in the original Ocean's 11 franchise, has been plotting "five years, eight months, and 12 days" on how to pull off the heist. In the trailer we see Rih's character going to work using her skills as a hacker to break through a system in a scheme that will leave each woman with $16.5 million dollars.

Ocean's 8 will hit theaters June 8. Check out the trailer, below: