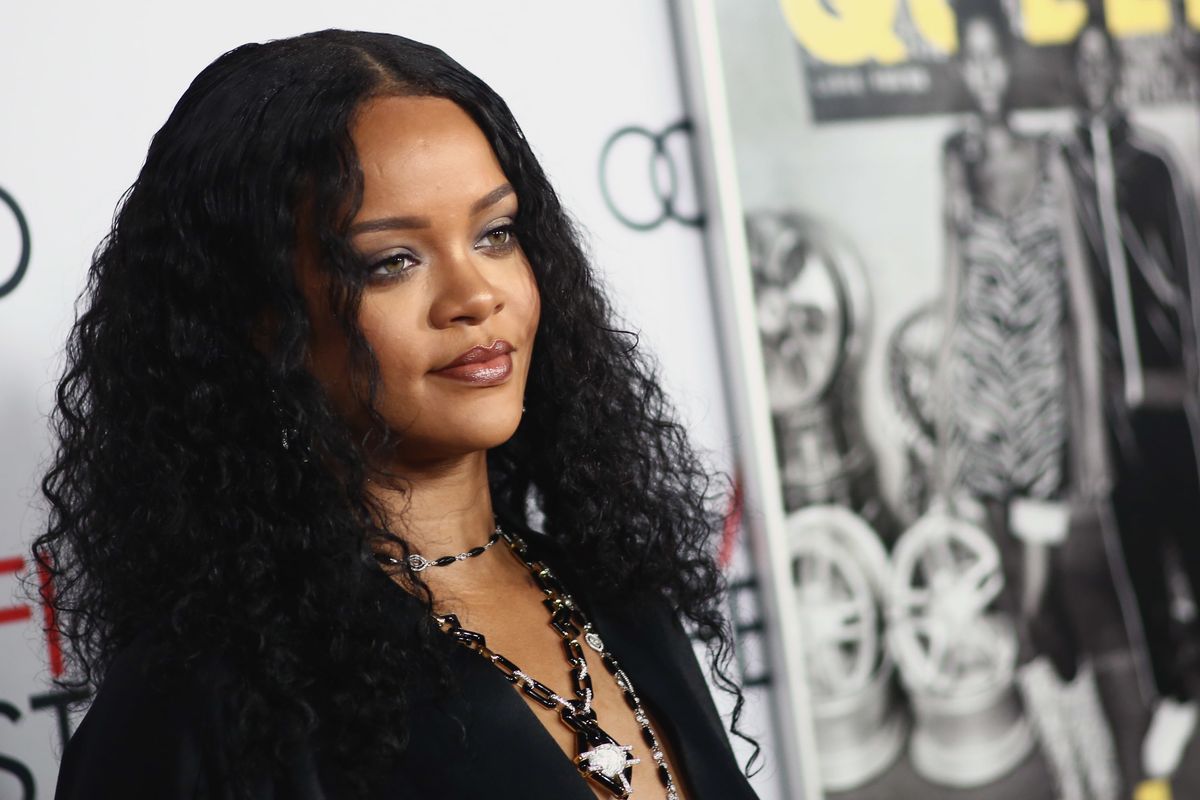 It looks like Rihanna isn't done having fun with the Navy and their fervent excitement over her highly-anticipated ninth studio album.

On the heels of an post joking that she was "listening to R9 by myself and refusing to release it," Rih has continued to fan the R9 flames via social media �— though, this time, the tease came via her mom's Instagram.

Earlier today, Monica Fenty took to her account to share a festive photo of her family's cute Christmas bears, each one of which held a heart bearing the family's names. However, it didn't take fans long to notice that Rihanna's bear was a little shier than the rest.

"Robyn hiding behind a hat!," as one person wrote. That said, this particular comment apparently caught Rihanna's attention. Her response?

"from the navy," she replied, much to the amusement of her fans. So while we may still be waiting on a firm answer from Rih about a release date, at the very least, she's got some jokes to tide us over.