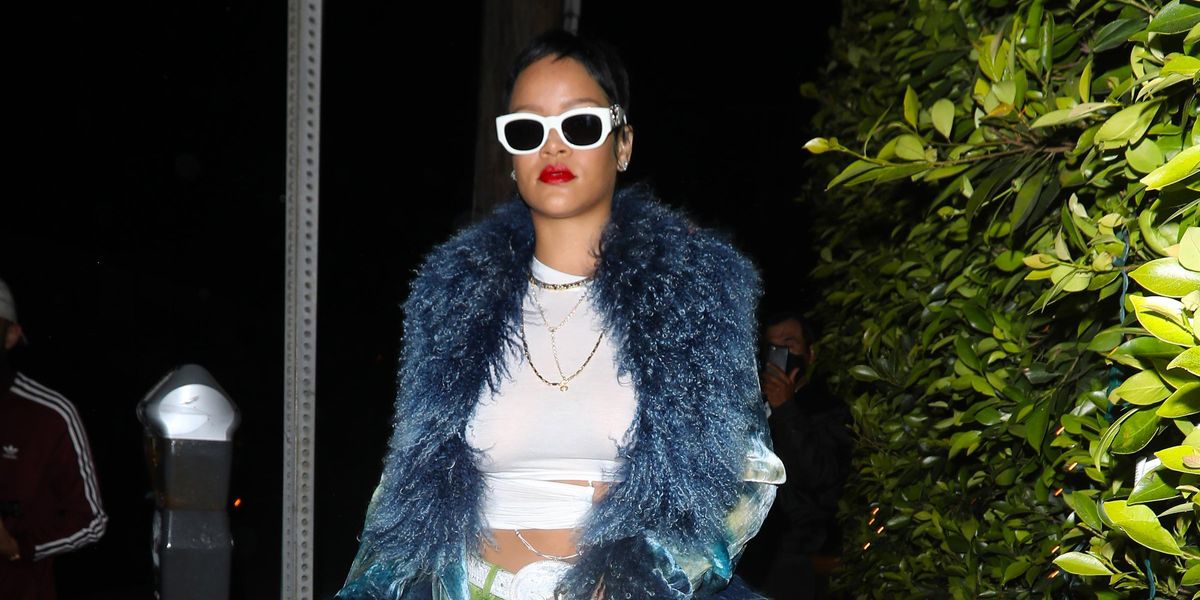 Rihanna Would Have Competed With a Baby in 'Annette'

It's a shame that Rihanna wasn't a part of Leos Carax's recently released musical drama, Annette. The director has revealed that if she had been, however, he made a small part specifically for the billionaire.

Way back in 2017, reports broke that Rihanna could be joining Adam Driver in Annette, a story about a standup comedian and opera singer who give birth to a special child that can sing almost supernaturally well.

Variety reported back then that when the film was pitched to American distributors, it included Rihanna in its cast. The producers also told buyers at the Berlin Film Festival that she was attached to the film.

Soon after though, Rihanna's team announced that she wasn't, in fact, associated with Annette after all.

Related | Rihanna Is Officially a Billionaire

Now, Carax is sharing what would have happened if Rihanna joined. In an interview with USA Today, Carax explained the portion of the script that he wrote for her in which she performed with the character that the movie's named after.

"It was a small part written specifically for her," Carax said. "She was supposed to play Rihanna. When Baby Annette became famous, there was a duet between the puppet and Rihanna. But then Rihanna feels upstaged by this baby."

It's hard to believe that a baby could ever outshine Rihanna, but in a movie where a baby is (spoiler alert) haunted by the ghost of her mother and inherits her heavenly voice, I guess anything is possible.

Annette was developed by pop-rock duo Sparks and then finished over the course of eight years with Carax, who primarily focused on music. The film, which started off as a scrapped Tim Burton musical, ultimately has become a critically acclaimed effort that finally hit theaters on August 6th.