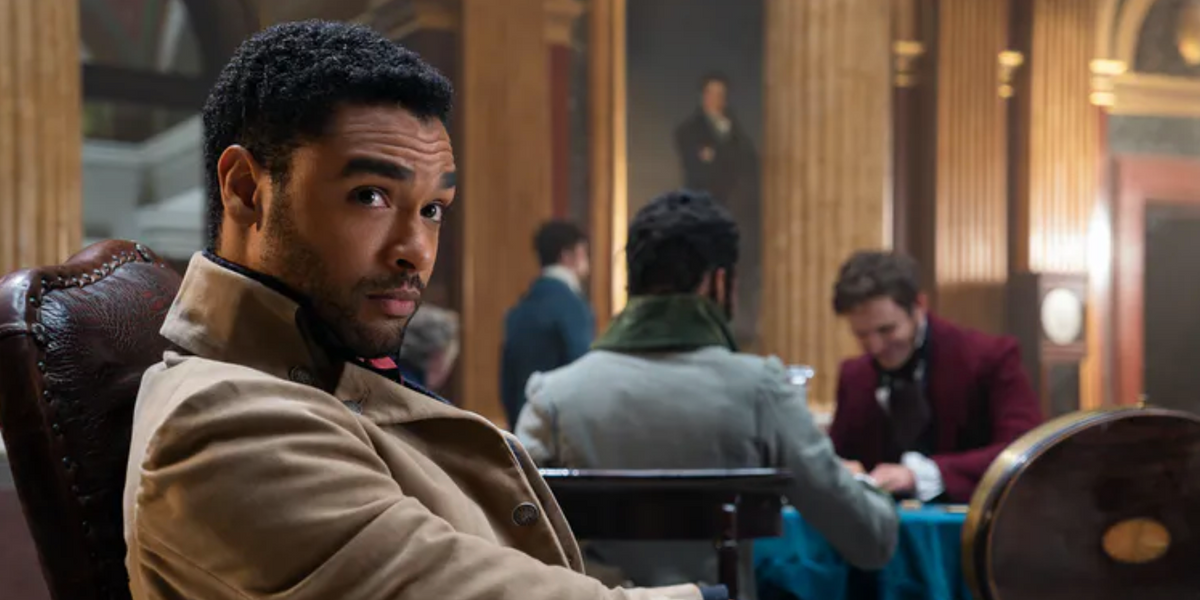 On Friday, Netflix and Shondaland revealed that Regé-Jean Page — who played Simon Bassett, the Duke of Hastings — wouldn't return for the hit show's second season.

"While all eyes turn to Lord Anthony Bridgerton's quest to find a Viscountess, we bid adieu to Regé-Jean Page, who so triumphantly played the Duke of Hastings," the show wrote via a letter "written" by ​Bridgerton ​gossip columnist Lady Whistledown. "We'll miss Simon's presence onscreen, but he will always be part of the Bridgerton family." ​

The note then went on to assure fans that Daphne Bridgerton (Phoebe Dynevor) would still appear as a "devoted wife and sister," helping Anthony "navigate the upcoming social season and what it has to offer," before promising "more intrigue and romance than my readers may be able to bear."

Your Grace, it has been a pleasure. 💜🐝 pic.twitter.com/kX1nIG8pz7

But why the sudden exit? Well, according to Variety, a big reason why Page even accepted the role the first place was because of the "one-season arc" that neatly wraps up Simon's storyline.

"It's going to have a beginning, middle, end – give us a year," the actor recalled the producers telling him. "[I thought] 'That's interesting,' because then it felt like a limited series. I get to come in, I get to contribute my bit and then the Bridgerton family rolls on."

But even so, Page couldn't help but express his gratitude for the role on social media, calling it, "the ride of a lifetime."

"It's been an absolute pleasure and a privilege to be your Duke. Joining this family — not just on screen, but off screen too. Our incredibly creative and generous cast, crew, outstanding fans — it's all been beyond anything I could have imagined," he said, before concluding, "The love is real and will just keep growing."