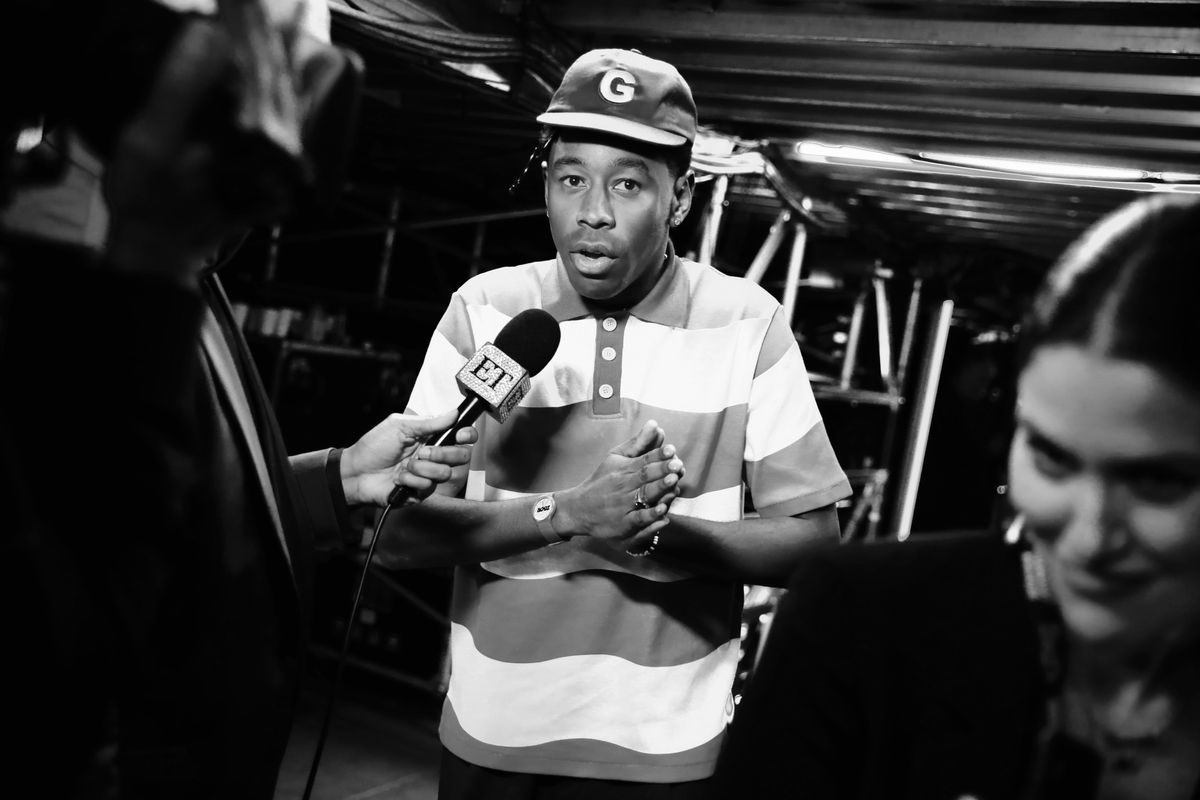 The Recording Academy and Color of Change Push for Industry Reform

#TheShowMustBePaused took over social media in early June as thousands sought to support a disruption in the music industry while protesting for the protection and equity of Black lives. A month later, the Recording Academy is partnering with Color of Change to promote long-term "positive social change" in a ripple effect throughout the industry.

In addition to the Recording Academy's donation of $1 million to Color of Change, this new partnership will create a series of initiatives that center and empower Black creators and professionals in music. The steps include recruiting Black voting members to the Academy, a Black music advisory group, the development of a summit for diversity and inclusion and more.

"Music plays a profound role in shaping our culture, and Black music has been the cornerstone in the development of the world's dynamic soundscape," said Valeisha Butterfield Jones, chief diversity & inclusion officer for the Recording Academy in a statement on the Grammys website. "The Recording Academy has entered a new chapter of transformative change, and we are honored to partner with Color of Change as we work together to set new standards to elevate Black music creators and build a more diverse and equitable industry."

Color of Change will also work with the Recording Academy on their inclusion rider and toolkit, taking on a role in "advisory support on the development and implementation" of the project, which intends to set a precedent for inclusive change-making internally.

"Music has the power to reach new people and fuel social progress," said Color of Change President Rashad Robinson in the statement. "We look forward to building a long-term partnership with the Recording Academy and hope the work between our two membership-based non-profits will advance quickly accelerating changes in the industry."

The partnership will work with Recording Academy's Task Force for Diversity and Inclusion, led by Tina Tchen, according to Variety. Butterfield Jones explained that the Academy is "ready to do the necessary work," but is also aware that it cannot make the change entirely on its own.

The partnership with Color of Change and its outcome will likely set the precedent for future inclusion work at the Recording Academy, while executives like Butterfield Jones and CEO Harvey Mason Jr. consider "how this organization that's 63 years old can be more diverse and inclusive."

"A part of that is [figuring out] how we strengthen our relationship with the Black music community, which is of course a cornerstone of all music worldwide," Butterfield Jones told Rolling Stone. "It's about having honest and transparent conversations about where we've been, but more importantly where we're headed. We want to build with everyone."

More information about the Recording Academy's inclusion efforts can be found here.

Photo via Getty for The Recording Academy/ Rich Fury