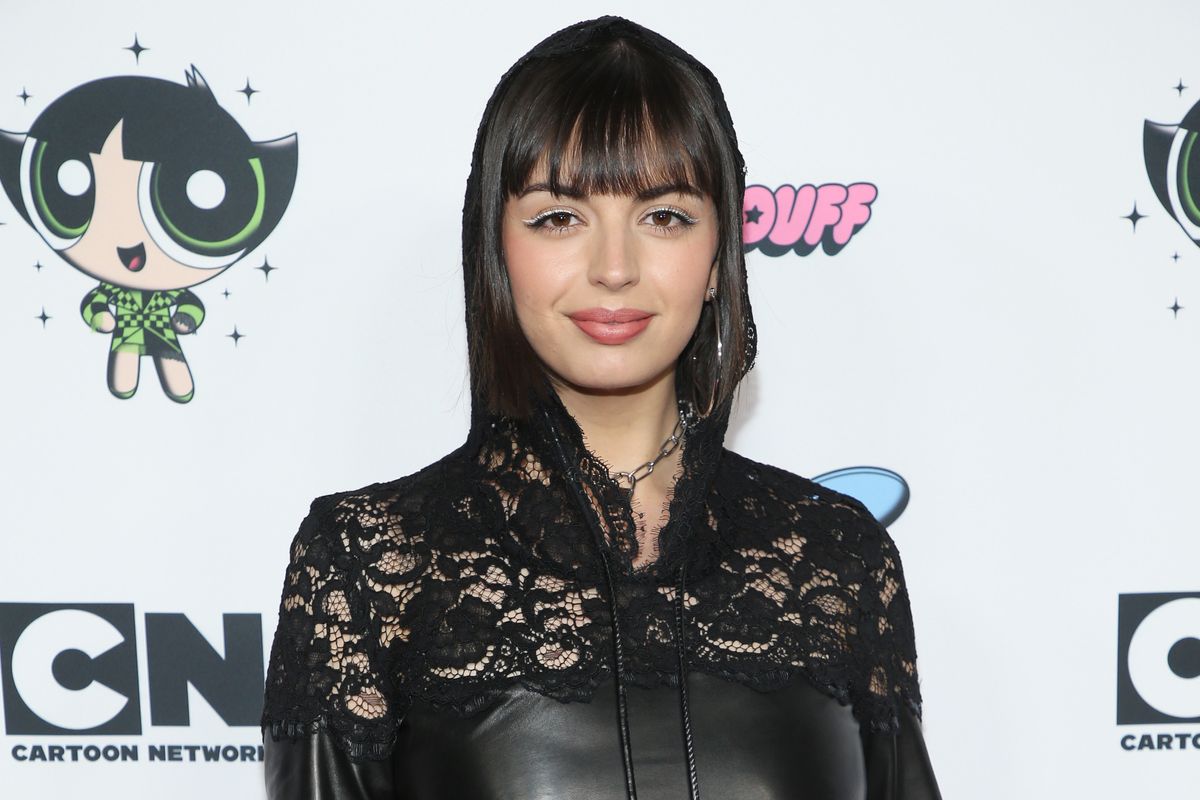 Rebecca Black Comes Out as Queer

Rebecca Black has revealed that she identifies as queer.

Though Black previously talked about the fact that her sexuality exists on a spectrum, she recently appeared on Jack Dodge and Amy Ordman's Dating Straight podcast to speak on her love life in a little more detail. After all, while she explained that she "made a conscious decision to not, like, 'come out,'" with her return to the spotlight, conversations about her personal life have inevitably popped up.

"People started asking and I stopped not responding. I'm still in the process, it feels like," she said, before alluding to the limiting nature of labels, especially since she feels like her feelings are continually shifting.

"Every day is different, it's something that over the past few years I've obviously been having a lot of conversations with myself... and with you guys, my friends, and my family," Black said. "To me, the word 'queer' feels really nice. I have dated a lot of different types of people, and I just don't really know what the future holds. Some days, I feel a little more on the 'gay' side than others."

Not only that, but Black also revealed that she recently broke up with her girlfriend — an occurrence she said stemmed from her need for "alone time. Not from them, but just in general." To that end, she went on to say that she doesn't really want to date right now.

And though she admitted that "it's a weird time to go through a break up," Black said that they're still in touch and trying to support each other during this trying time. Granted, she also added that being in self-isolation reaffirms her desire to stay single for now, especially since she has "no choice, unless I want to get on Raya and Skype date people."

Watch the entire interview, below.