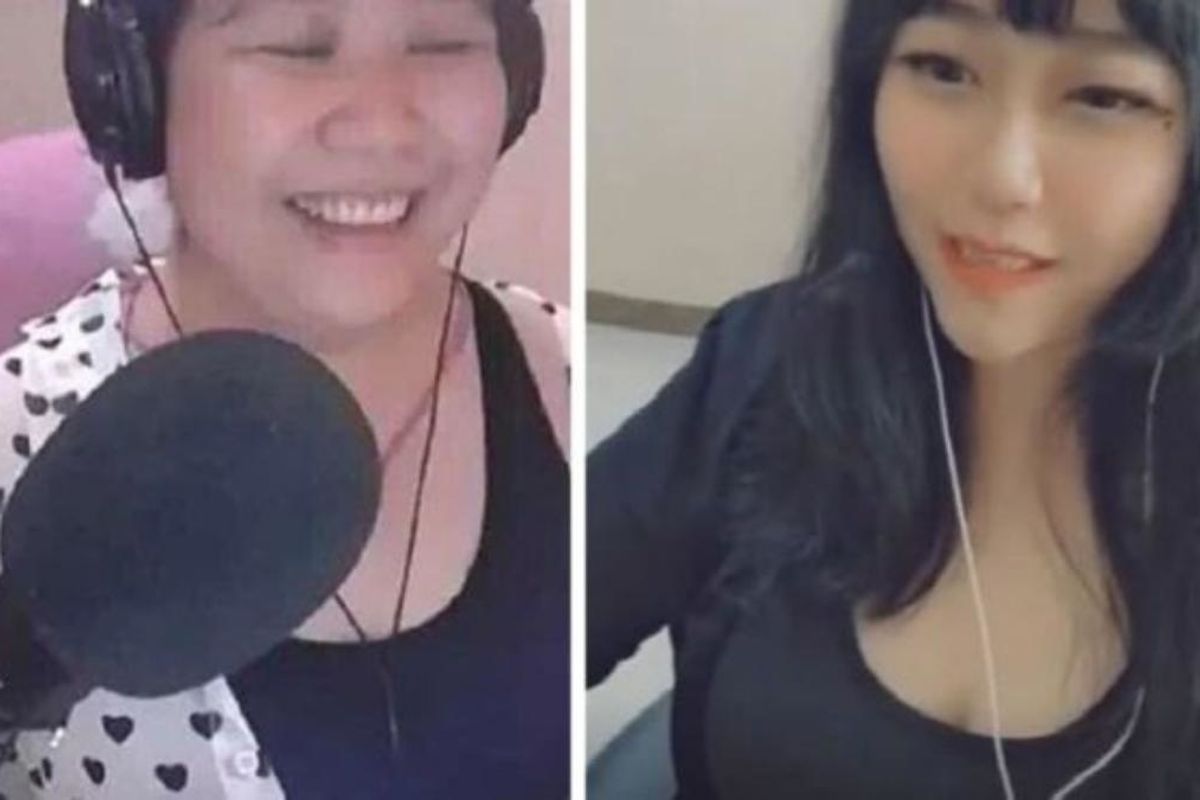 'Young' Vlogger Exposed as a 58-Year-Old Woman During Livestream

A Chinese video blogger with more than 100,000 followers, who's adored by fans for her "sweet and healing voice" and labeled a "cute goddess" for her youthful appearance, has been exposed as a 58-year-old woman.

The shocking revelation came when the vlogger, who goes by the name "Your Highness Qiao Biluo," was doing a routine livestream on Douyu and the beauty cam filter she used to alter her appearance began to glitch.

Qia Biluo, however, did not notice until her viewers started leaving in hordes. Interestingly, a lot of her followers were aware she was in fact using a filter and kept asking the vlogger to reveal her true face. According to China's Global Times, she responded by saying she'd only do so if they sent her over 100,000 yuan ($11,950) in cash presents.

"I can't show my face until I receive gifts worth 100,000 yuan. After all, I'm a good-looking host," she said during the live broadcast.

A number of her fans did in fact oblige as she ended up receiving more than just 100,000 yuan in gifts. They're now asking for a refund, while some have already withdrawn their donations.

Commentators who witnessed the incident have expressed little shock and deemed her followers "superficial" and "gullible" who deserve to be "tricked."

Although Qiao Biluo has reportedly since suspended her platform, the most interesting twist in the saga occurred in the aftermath, where the blogger has gained about 650,000 followers on her Douyu profile.

She has further claimed the incident was in fact pre-meditated and all a ploy to garner fame. Interestingly, she is now courting advertisers with beauty cams identical to the one she used in her livestream and even has plans to drop a music album.

The use of face filters is extremely common across social media in China, and the country currently has more than 425 million live-streamers. The likes of Qiao Biluo fall in a specific type of online internet celebrity category locally referred to as "wanghong" that typically receive a range of expensive gifts and even money.

Global Times further adds that a majority of their followers are men known as "indoorsman," who spend a lot of time in the deepest corners of the internet hoping to have an opportunity to talk to "dreamy woman."