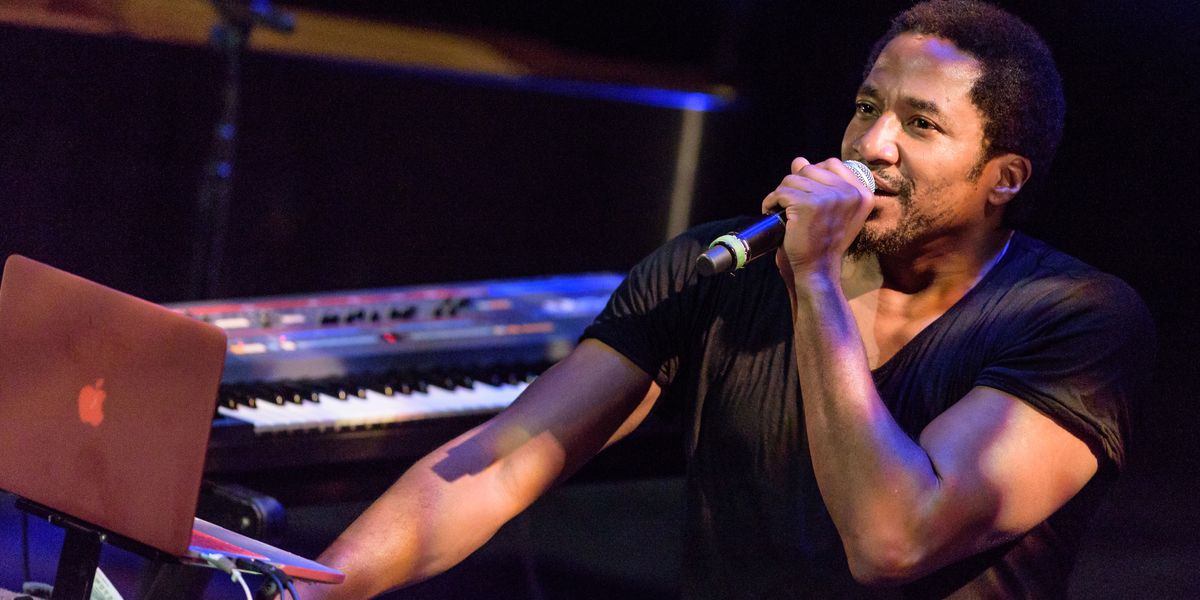 Nobody's too cool for school—especially for a music class taught by Q-Tip.

He and Grammy-winning journalist, producer, and writer Ashley Kahn will be teaching a class that looks at the relationship between jazz and hip-hop from a historical and social perspective. The artists they'll be studying are from across the decades. This includes The Last Poets, Stetsasonic, (of course) A Tribe Called Quest, Public Enemy, The Roots, Lauryn Hill, and (Y E S) Kendrick Lamar.

Q-Tip tells NYU, "I couldn't be more excited to share with the students what I know and I look forward to them also teaching me. Teaching is an exchange of sharing and receiving for all involved."

The class is seven sessions long, and you can get more info about the course here.