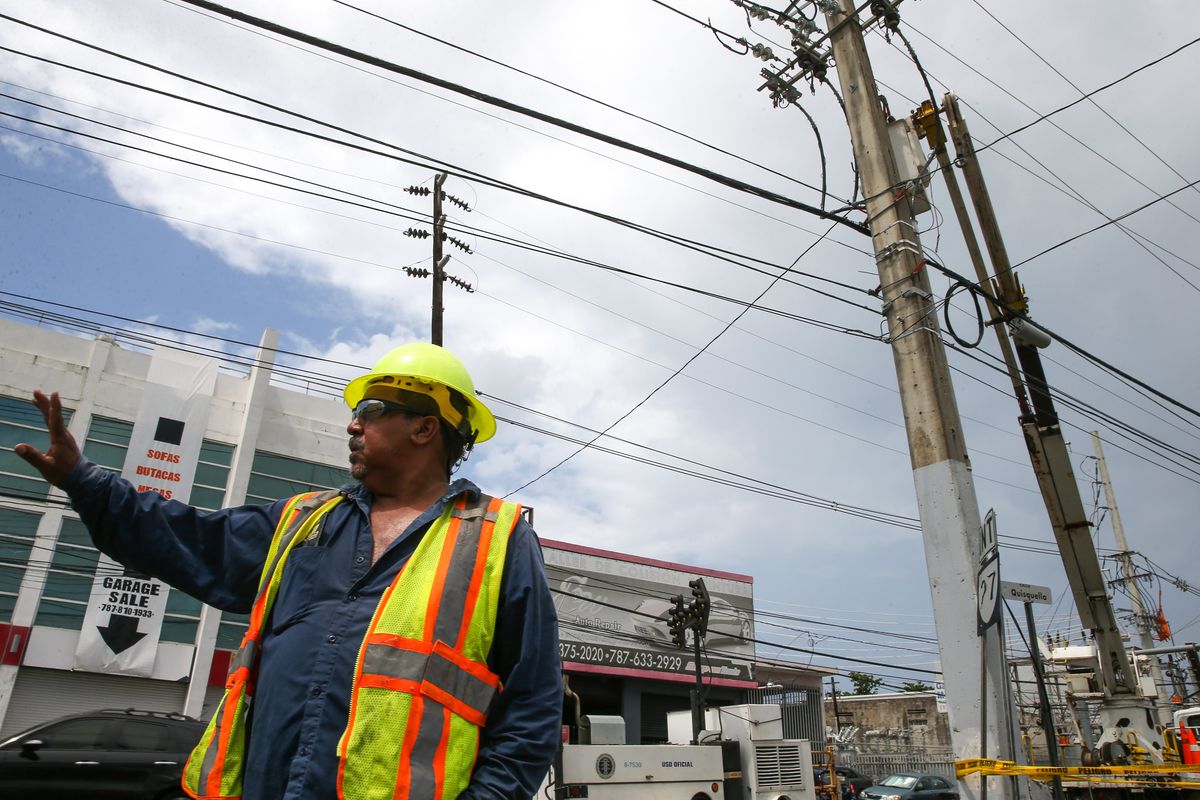 All of Puerto Rico Is Without Power

In September, Puerto Rico was devastated by a category 4 storm, Hurricane Maria. There was flooding and power outages throughout the island, and many people were unable to get in contact with loved ones there for weeks on end. The tragedy led to widespread support from celebrities and politicians like Rihanna, Beyonce, and JLo, but not, frustratingly, from Donald Trump. The President took five days to even make a statement and then accused the mayor of San Juan of poor leadership.

Now, the island is experiencing an island-wide power outage nearly seven months after the storm, CNN reports. 1.4 million people are currently without power.

This is the second largest power outage in world history, and the largest ever in American history. The only larger power outage occurred in the Philippines in 2013 when Typhoon Haiyan hit the country. This is also the second major outage that Puerto Rico has experienced this week. Last Thursday, a fallen tree also caused widespread loss of power.

San Juan's mayor Carmen Yulin Cruz has said that tonight's baseball game between the Cleveland Indians and the Minnesota Twins will continue as planned. And, though malls, schools, and offices had to shut down, The Chicago Tribune reports that the biggest public hospital in Puerto Rico and its biggest airport are both running on generators. There haven't been any flight delays or cancellations yet. Officials are saying they should be able to restore electricity in 24 to 36 hours.