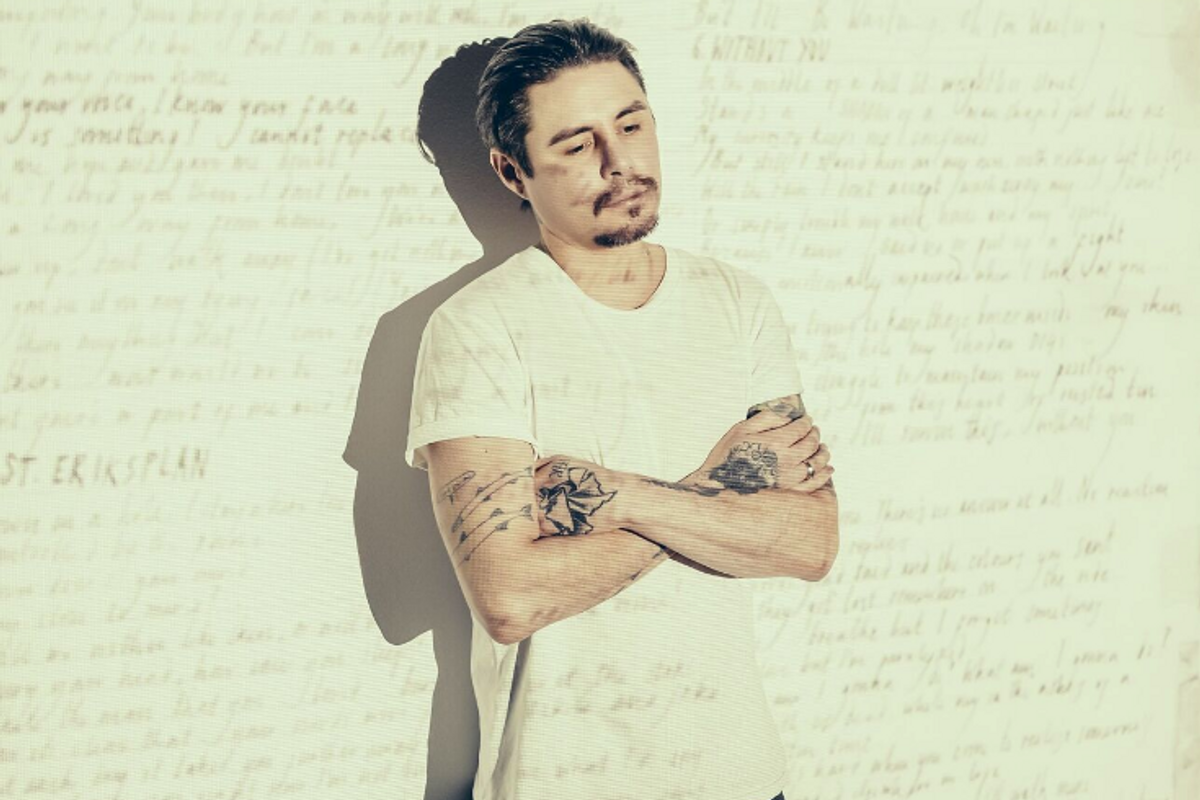 PREMIERE: Low Roar Brings Death Stranding to Life in "Give Me An Answer" Video

With rapidly advancing technology bringing us ever-closer to a Black Mirror-esque reality, the concept of whether our daily lives might become a sort of virtual reality is a concerning one — something Low Roar's latest visual for "Give Me An Answer" forces the viewer to confront.

The Iceland-based band, fronted by Ryan Karazija, has been quietly en route to becoming an indie mainstayer since 2010, but dramatically expanded its reach after being discovered by legendary Japanese video game creator Hideo Kojima in a Reykjavik record store, who then handpicked Low Roar to soundtrack his latest game Death Stranding. Director Dylan Marko Bell revealed it was this backstory that heavily inspired the "Give Me An Answer" video.

"Knowing about the band's past made me think it would be fun to create a world where certain fans could physically enter the game Death Stranding before it came out," Marko Bell says. "This opened the door to questions that created the narrative you see in the video. What's the car that takes you there? Who's driving? What's the hotel room number? What does the machine and the transfer process look like? What happens if a contestant doesn't wait their turn? The genre of the music and the narrative are what excite me creatively and I feel a spark inside get ignited when a track like this comes along."

Check out the visual and Low Roar's tour dates below and make sure you catch the band's third studio album, Once In A Long, Long While..., available now.