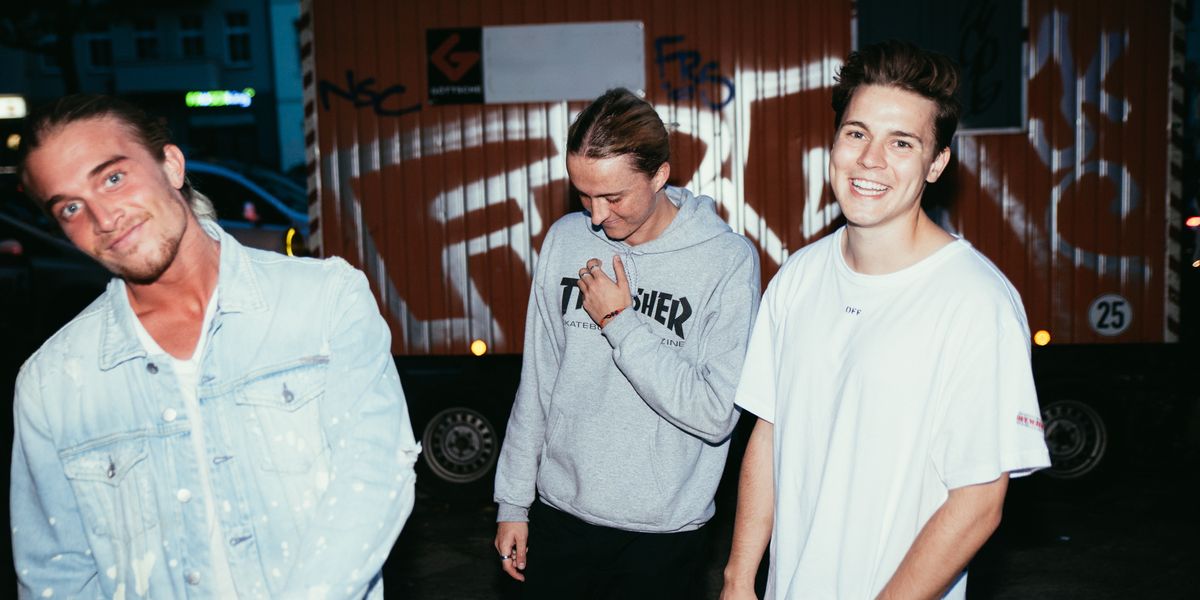 Felix Jaehn, the German DJ/wunderkind behind Omi's "Cheerleader" remix (or the song that's been in your head since summer '16'), has always inspired listeners to release their inhibitions and fully embrace the music — something he obviously sought to capture in his latest video for "Like A Riddle."

The upbeat track, which is assisted by Swedish duo Hearts & Colors and Adam Trigger, is perfectly represented in its visual counterpart. Featuring a couple on a decidedly awkward dinner date, the reconnect over Jaehn's "Like a Riddle" when they see it on the diner's television. Naturally, the whole story is told through dance, and if you watch closely you can catch Felix Jaehn's cameo.

"I really wanted to tell a story in the video that mirrors the ups and downs that we all go through during our relationships, and pair it with a piece of music that evokes a really positive feeling throughout, and hopefully makes everyone watching want to get up, dance and just let go of all their problems in that moment. Fun fact: It's actually the first time I'm releasing a video on the same date as the single!" Felix says of "Like a Riddle."

Watch and let it all go below.