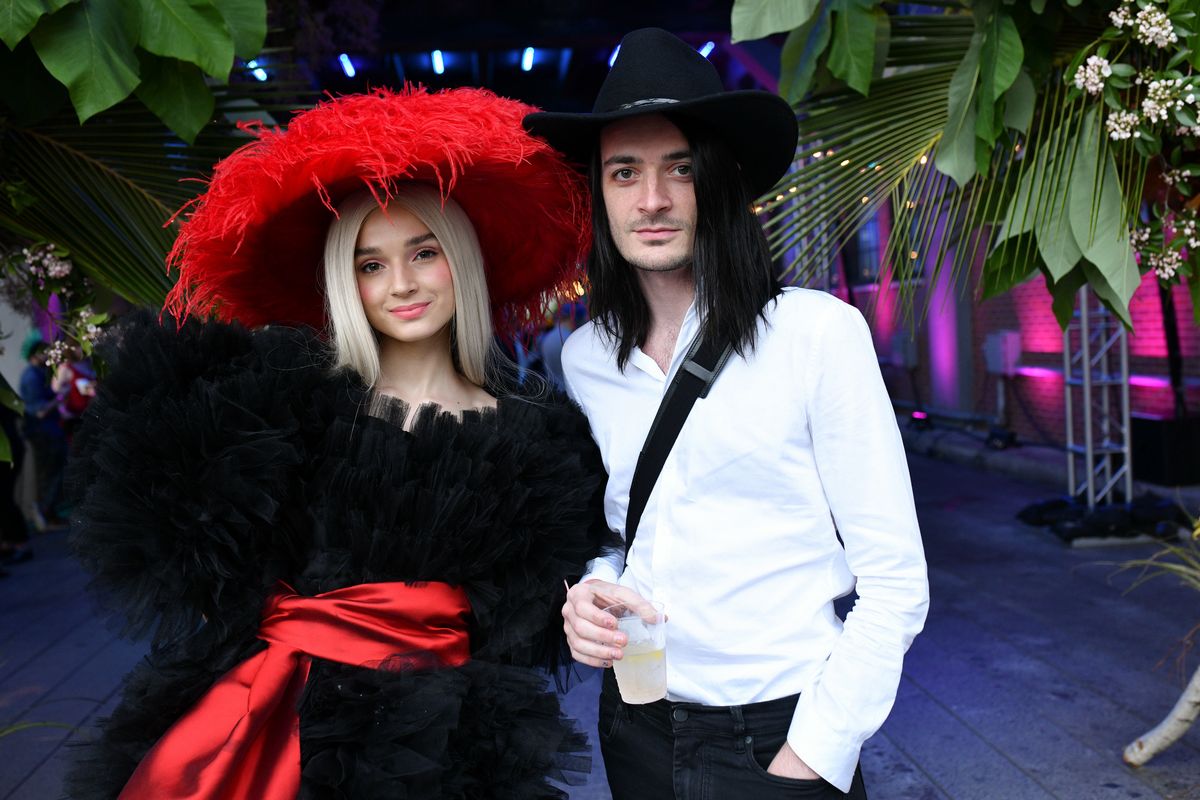 Poppy has officially ended her creative partnership with Titanic Sinclair.

This news comes about a year after the singer, also known as Moriah Pereira, and her former collaborator settled as lawsuit with singer-songwriter Mars Argo. Argo, born Brittany Sheets, accused Sinclair of duplicating her act in order to help create the sensation that the world now knows as Poppy.

In the letter addressing those concerned, Poppy wrote that this split from Sinclair has been a "long time coming but," she adds, "this is a person whom I defended in the past because I thought he was just misunderstood." She continued, "The reason I am making this statement is due to the amount of misinformation online about me and my character and I owe it to myself to clear a few things up."

"I met this person at a young age and things were seemingly good for a while until echoes from his past were too loud to ignore." She explained, "I was never 'an accomplice' to this person's past actions like some believe — I was a person who suffered similar wrong doings as one of his former partners brought to light."

Poppy went on to say that Sinclair "glamorizes suicide" and used it in manipulating her. "As a grab for attention he messaged fans before he tried hanging himself while I was on tour with an item that belonged to me," she recalled. "These are the tactics that he used for years. This person lives an illusion that he is a gift to this earth." The 24-year-old also claims that Sinclair has moved on to pulling the same act with her "former friends" to repeat the same "manipulative pattern."

"I was trapped in a mess that I needed to dig my way out of – and like I always do, I figured out how to handle it." The singer adds that she's not looking for people's sympathy, but simply wanted to "set the record straight." She concluded her message with, "I am happier than I've ever been and I am excited to move forward."