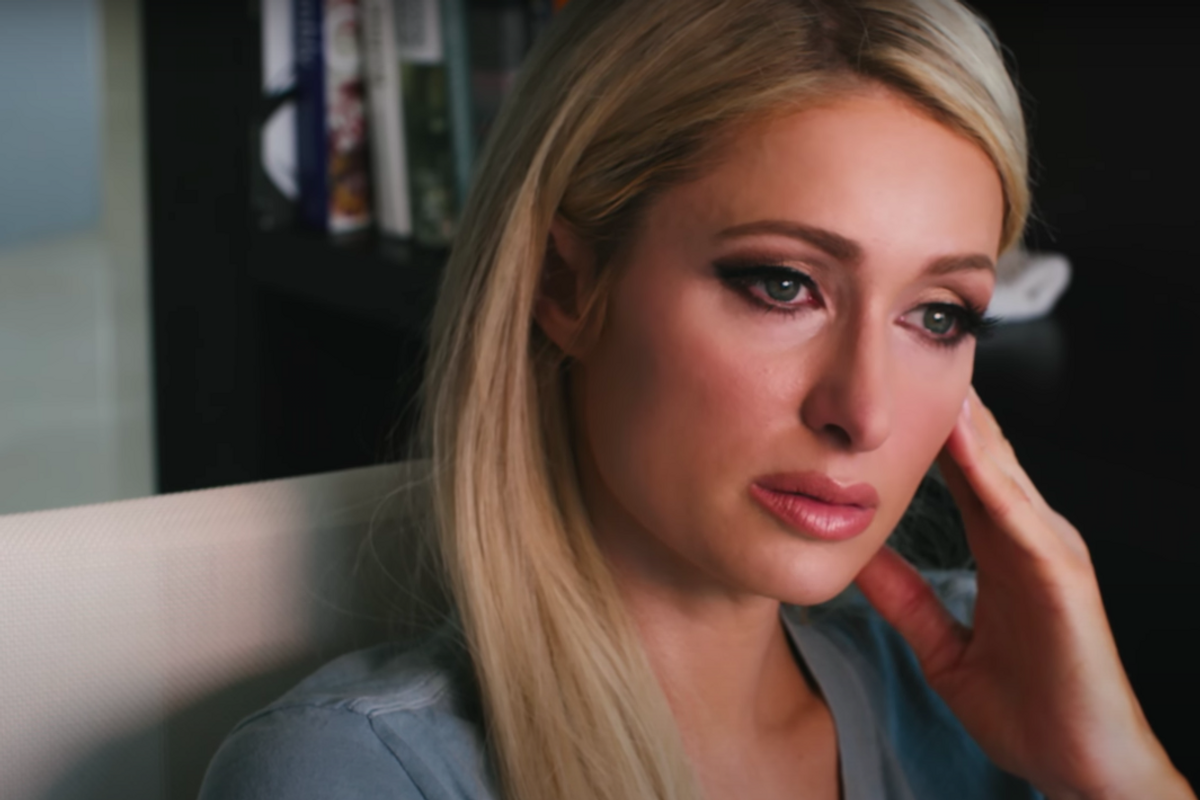 Paris Hilton Opens Up About Abuse as a Teen

Paris Hilton is opening up about her experience with abuse as a teen in her new documentary, This Is Paris.

This is the first time the heiress and DJ has spoken about what she had to endure during her time at the Utah boarding school she attended. "I buried my truth for so long," she told People. "But I'm proud of the strong woman I've become. People might assume everything in my life came easy to me, but I want to show the world who I truly am."

As a teenager, Paris was admittedly a troublemaker​, sneaking around to enjoy New York City nightlife. But when she turned 17, her parents decoded to admit her to Provo Canyon School. "It was supposed to be a school, but [classes] were not the focus at all. From the moment I woke up until I went to bed, it was all day screaming in my face, yelling at me, continuous torture," she claimed in her interview with People. "The staff would say terrible things. They were constantly making me feel bad about myself and bully me."

She continued, "I think it was their goal to break us down. And they were physically abusive, hitting and strangling us. They wanted to instill fear in the kids so we'd be too scared to disobey them."

Paris said that she suffered panic attacks, and was crying every single day. "I was just so miserable. I felt like a prisoner and I hated life,” she told People. Three of her classmates also make appearances in the doc, also testifying to the torture they allegedly went through while attending the school.

Over 20 years after her 11-month stay at Provo Canyon, the 39-year-old wants to hold the institution and others like it accountable, though she has yet to take any legal action.

This Is Paris premieres September 14 on Paris Hilton's YouTube. Watch the full trailer, below.