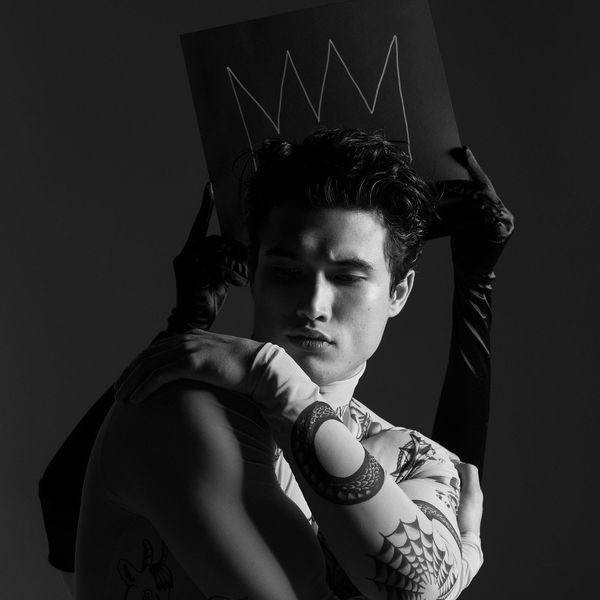 Charles Melton, the charismatic young actor who first shot to fame through his recurring role as Reggie Mantle on the CW's sensational teen drama, Riverdale, has since occupied the collective fancy of fans everywhere as the show's resident hunk. Following a number of successful modeling gigs for Kenneth Cole and MAC, the 28-year-old made his feature film debut earlier this year, starring opposite Yara Shahidi in The Sun Is Also a Star. With more than 6 million followers on Instagram already, Melton is poised to lead the way for Asian American representation in Hollywood. — Jeena Sharma

I would be a chef.

Act as if I didn't want it.

Looking up at the stars with my family and loved ones.