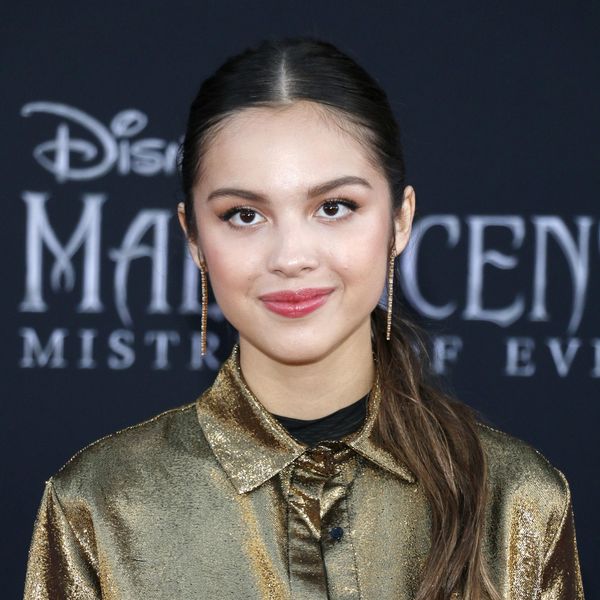 On Friday, the "Driver's License" singer wiped her entire Instagram account clean, leaving only her latest post on her feed. It shows an old TV, playing a video of an ice cream cone melting, and then rewinding into its original form again. No caption. That's it.

Obviously, the artist is teasing that something's coming, but fans haven't figured out exactly what. A lot of fans are speculating in the comments section whether it could be a new bop, or maybe an entire album. Even Mad Men and Chilling Adventures of Sabrina actress Kiernan Shipka commented on the post, "'I've never been excited about a melting ice cream cone before but now I am????"

Rodrigo told PAPER in an interview that she's set to release more music this year, so this is likely it. She said that her releases will be kind of a fusion of folk, pop, and rock, and will talk about her experiences from the past 17 years of her life. "For the future, I'm going to keep on doing what I love to do, and that's writing songs that are honest to me and my experiences," she said. "We'll see where that takes me. I'm really excited to put out more music and learn more about myself, as a person and as a songwriter."

Aside from music, the 18-year-old is also going to be back in season two of High School Musical: The Musical: The Series, which premieres in May on Disney+.