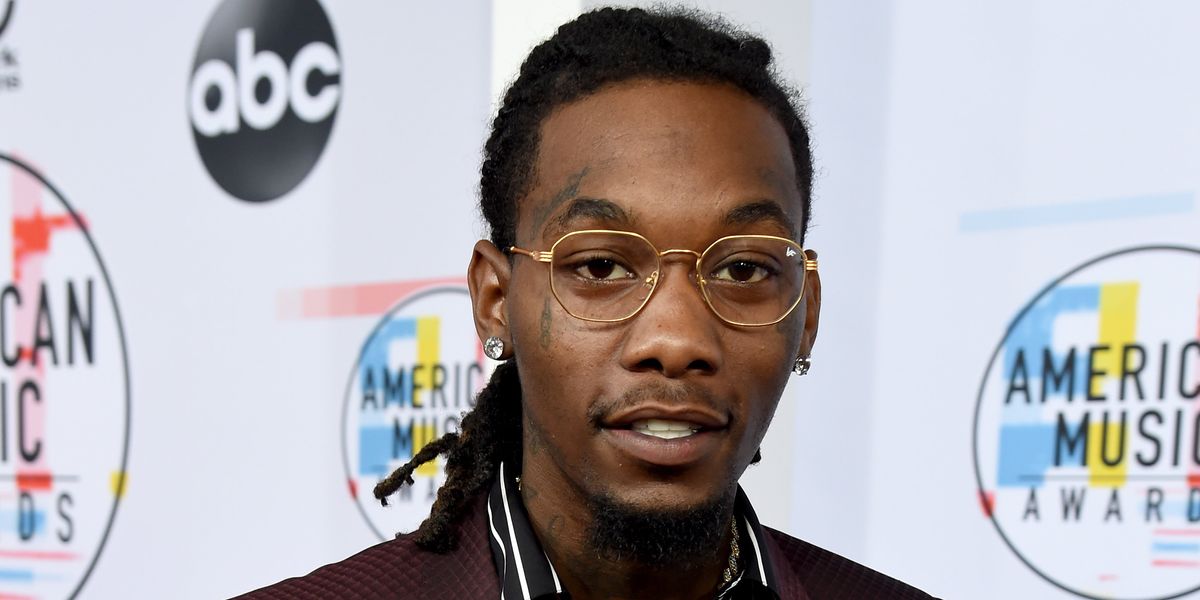 Offset is encouraging fans to vote following his detainment by police this past weekend.

On Saturday, TMZ reported that the Migos member was briefly held and then released by Beverly Hills Police after driving through a Trump rally with Cardi B's cousin, Marcelo Almanzar.

According to a statement from the BHPD, the two were stopped after a passerby claimed that a gun was pointed at them, which led to the arrest of Almanzar — who is being held on a $35,000 bail — on two charges of carrying a concealed weapon and carrying a loaded firearm in public.

That said, the rapper's livestream of the altercation with law enforcement officials has since garnered substantial attention online. In the video, the police can be seen pulling Offset out of his car after he refuses to exit the vehicle due to officers having their "guns out."

"That's not legal. That's not legal, you can't just open my door," Offset argued before threatening to "sue the shit" out of them and asking why they were grabbing his wrist. Additionally, he can be heard alleging that someone was "beating [his] car up with a flag"— something reportedly confirmed by eyewitnesses speaking to the publication and by another video posted by Cardi B herself.

And though the BHPD went on to clarify that Offset was not arrested, a representative for the rapper reiterated that the incident happened "following an attack by aggressive Trump supporters." His camp also confirmed that he was released shortly thereafter, before using the attention to implore his fans to do their part in the upcoming election.

"Offset thanks his fans for their support and wishes everyone peace and safety during these trying times," they said, per People. "He encourages everyone to get out and vote because nothing changes if nothing changes."

Watch Offset's livestream for yourself, below.

I really hope he sues the hell out of them and their badges are snatched pic.twitter.com/emjzZDozAT