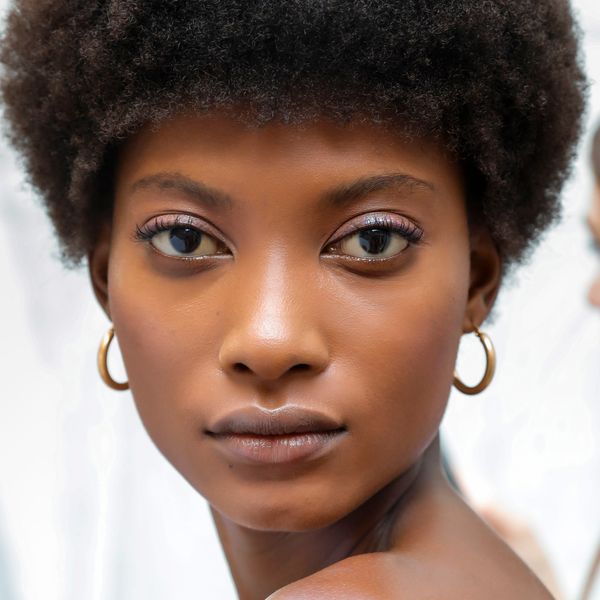 NYC Bans Discrimination Based on Hair

In a historic move towards racial equality, the NYC Commission on Human Rights released new guidelines banning discrimination based on hair.

The move precedes decades of workplace discriminatory practices that predominantly target Black men or women. Prevailing Eurocentric beauty standards have long dismissed styles such as afro, twists, and cornrows, among others as "unprofessional" even though that's the natural state of hair for most people of African descent.

Although the new policies apply to everyone, it is specifically meant to address stereotypes commonly associated with Black people. This means the right to maintain "natural hair, treated or untreated hairstyles such as locs, cornrows, twists, braids, Bantu knots, fades, Afros, and/or the right to keep hair in an uncut or untrimmed state."

Believed to be the first of its kind in the country, the guidelines provide extensive legal options to those harassed, punished, threatened, demoted or fired as a result of their hair style. Those found in violation of the policies can be penalized up to $250,000, while there will be no cap on damages.

"A grooming policy to maintain a 'neat and orderly' appearance that prohibits locs or cornrows is discriminatory against Black people because it presumes that these hairstyles, which are commonly associated with Black people, are inherently messy or disorderly. This type of policy is also rooted in racially discriminatory stereotypes about Black people, and racial stereotyping is unlawful discrimination under the NYCHRL," the guidelines state.

The move was prompted following a number of complaints from workers across the city and investigations into common workplace practices throughout the United States. There is no such policy in place in federal law.

Only in 2017, the U.S. military revised its grooming policies after being taken to court for banning cornrows, twists and dreadlocks. Likewise, in 2018, a black Alabama woman filed a discrimination suit against a call center after being fired from her job for wearing dreadlocks.

For years, broadcast journalists have been fired or reprimanded for sporting cornrows or Afros on TV. Across a spectrum of different professional fields, women continue to be manipulated by employers to chemically straighten or "relax" their hair including in fashion.

"There's nothing keeping us from calling out these policies prohibiting natural hair or hairstyles most closely associated with black people," Carmelyn P. Malalis, the commissioner and chairwoman of the New York City Commission on Human Rights told The New York Times. "They are based on racist standards of appearance," Ms. Malalis continued, saying that they perpetuate "racist stereotypes that say black hairstyles are unprofessional or improper."