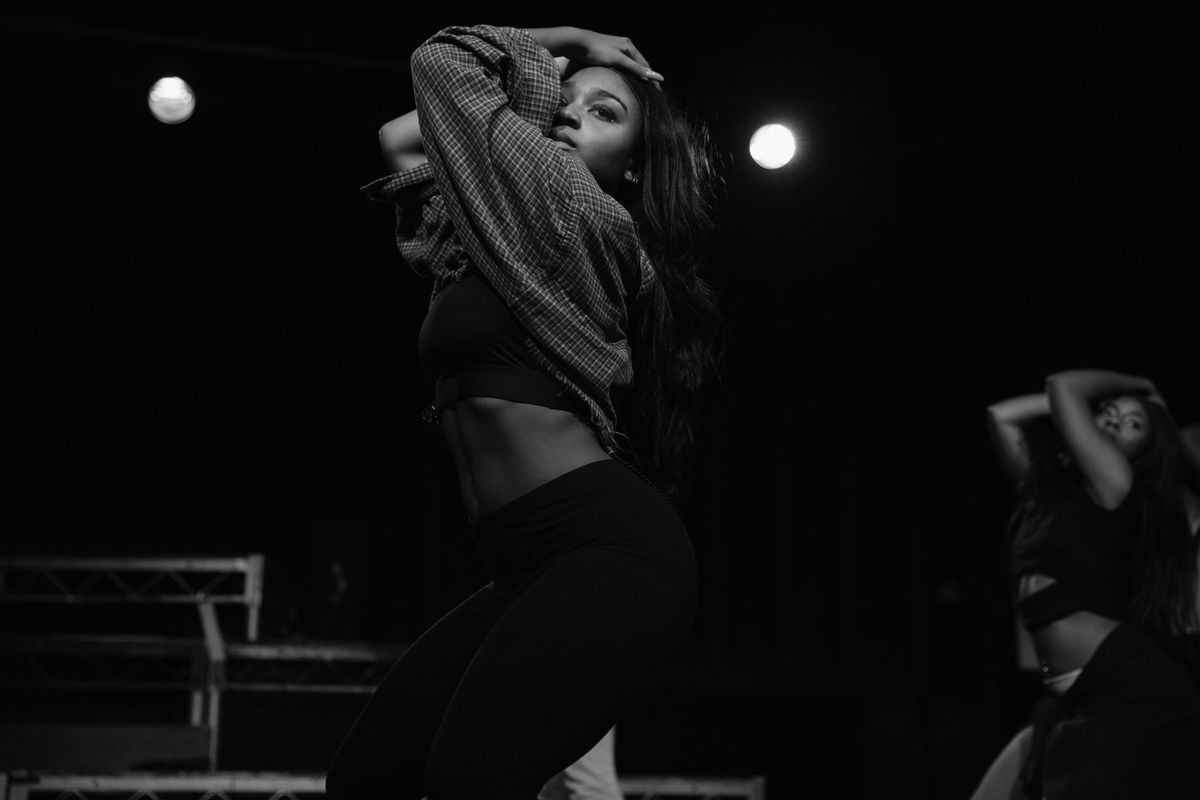 Behind the Scenes of Normani's Tidal X Show

For our new digital cover series Takeover, we chose five of our favorite women who're making a significant impact on the music industry right now. Normani, the breakout pop star of supergroup Fifth Harmony, has quickly ascended to the top of the charts, making a solo name for herself. Today, she'll be taking over PAPER with guest edited pieces and answering fans' questions on our Instagram.