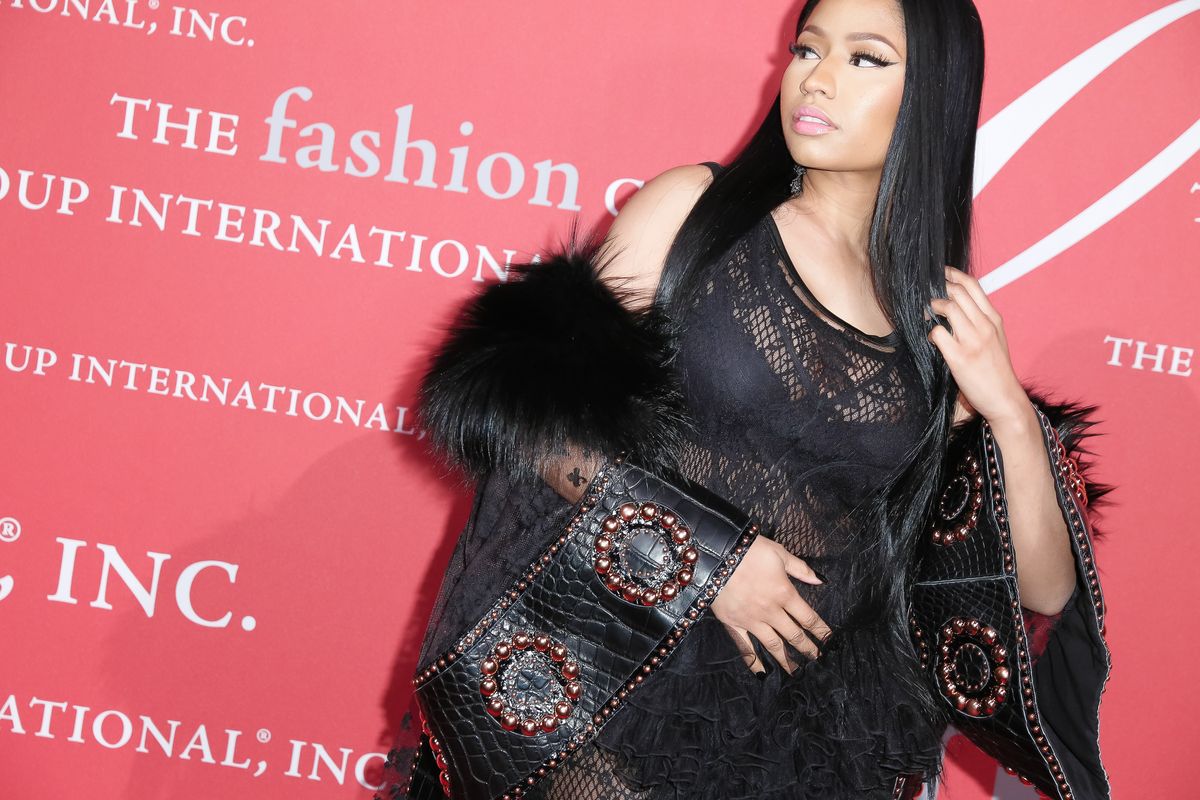 UPDATE: After hinting at a surprise Tidal release yesterday, Nicki Minaj has come out with an exclusive playlist for the streaming platform called "QUEENS GOT DA CROWN."

The playlist features a slew of artists from Queens, New York. Nas, Salt-n-Peppa and 50 Cent, along with Nicki herself, are just some of the names included.

You can stream the whole playlist on Tidal.


Fresh off her triple song release, Queen Nicki Minaj isn't done yet. The Billboard record holder posted on Twitter today that she "Just created smthn super dope for Tidal" which will be released sometime this weekend.


This week Nicki released three surprise songs, "Regrets In Your Tears," "Changed It," and "No Frauds," in response to Remy Ma's diss track "shEther." All three songs have been seen on the iTunes top 10 list.

BRB re-signing up for Tidal.