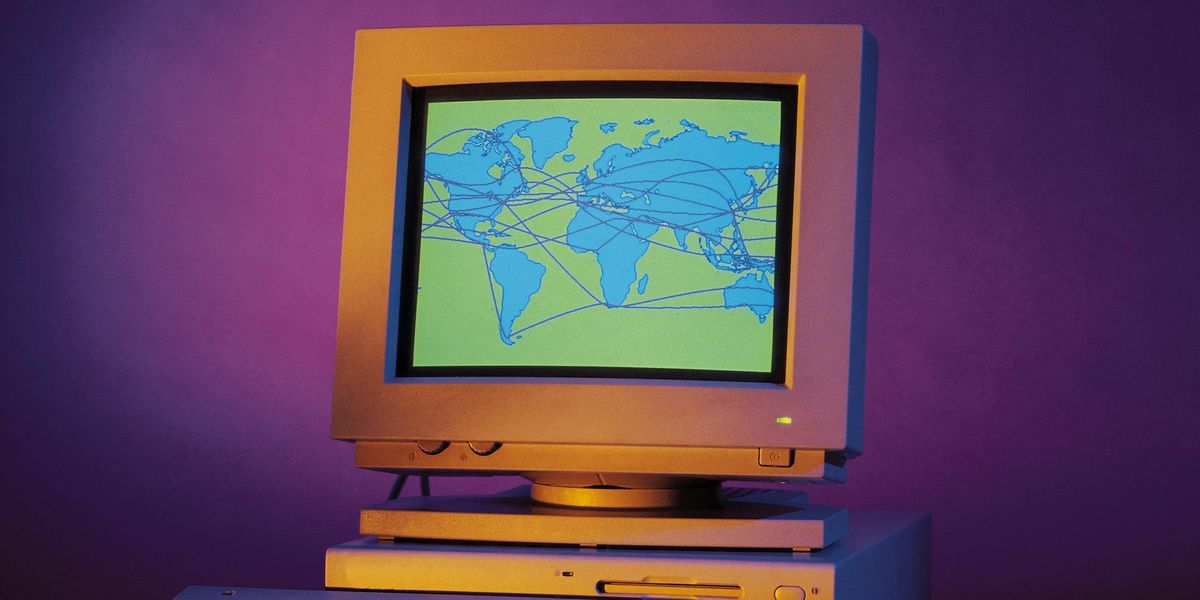 The NFT craze is dying out faster than anyone has expected. But before it becomes a distant, pandemic-inspired memory, the controversial art-tech trend is going out with a bang.

The World Wide Web is going on sale as a non-fungible token. Tim Berners-Lee, inventor of the internet, is selling the original field of the source code as a part of a Sothebys auction called "This Changed Everything."

Related | The NFT Market Has Crashed

Berners-Lee, a British scientist, invented the World Wide Web in 1989. He wrote the code for its first web browser in 1990. General-use websites were developed throughout the following decade, which has ultimately led to the internet as we know it — and to you reading this story.

Bidding on the "WWW" NFT will start at just $1,000. You'll have to wait until June 23, but it gives you ample time to prepare your wallet accordingly. This isn't some stupid, meaningless NFT. This is the entire World Wide Web! The "www" in the corner of your web browser right now comes from that.

In a press statement, Berners-Lee reflected on the internet's early days. "Three decades ago, I created something which, with the subsequent help for a huge number of collaborators across the world, has been a powerful tool for humanity," he said. He continued on, explaining that he believes NFTs to be "the most appropriate means of ownership that exists" as well as "the ideal ways to package the origins behind the web."

Earlier this month, Protos revealed that the NFT market looks to be shrinking. After peaking at $102 million in sales in North American in a day back at the beginning of May, it had dropped to $19.4 million by the end of the month.

If the trend is over, selling a symbol of the entire internet sure is a meta way for it to end.