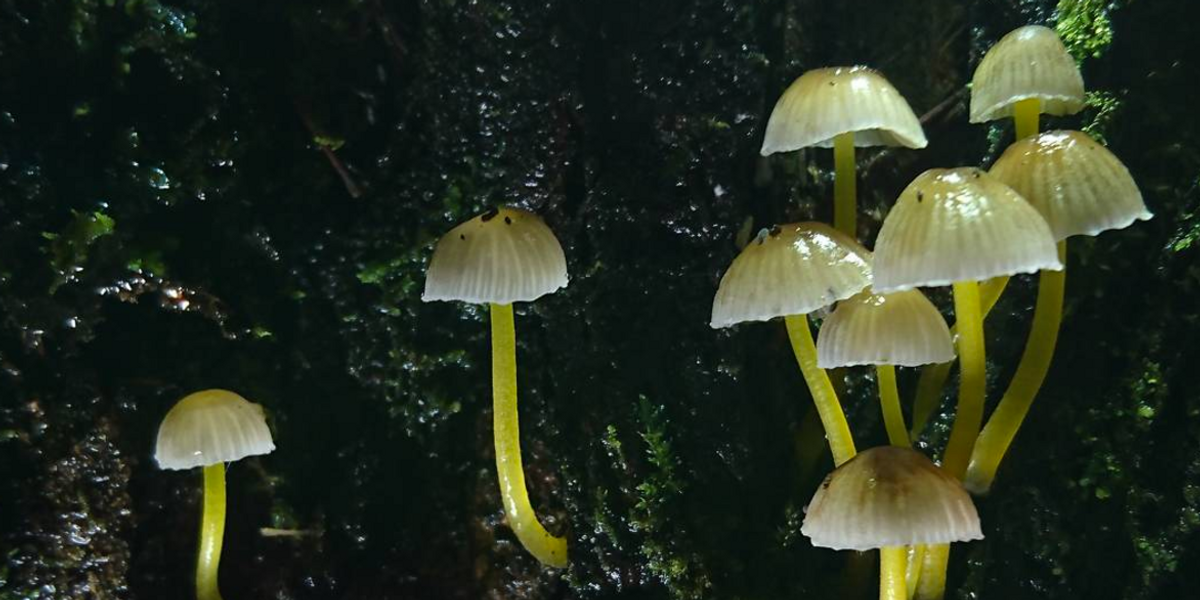 New Study Says This Drug is the Safest

Hint: it's not weed.

If you're trying to have a very safe and very good time, the best drug you can choose is magic mushrooms, according to this years Global Drug Survey.

Compared to other popular party drugs, 'shrooms lead to only 0.2 percent of the 12,000 surveyed having to go to the emergency room or seek medical treatment. This is compared to 5 percent of meth users, 3.2 percent of synthetic pot users, and 1.3 percent of drinkers.

"Magic mushrooms are one of the safest drugs in the world," Adam Winstock, a consultant addiction psychiatrist and founder of the Global Drug Survey, told the Guardian. The real issue, he continued, is people picking and eating the wrong mushrooms.

"Death from toxicity is almost unheard of with poisoning with more dangerous fungi being a much greater risk in terms of serious harms."

Winstock was quick to say that magic mushrooms aren't entirely harmless, though--when combined with unsafe or unfamiliar situations, other drugs or alcohol, 'shrooms can lead to some grizzly situations.

Basically, be careful regardless of what you take. But if you're super concerned about negative effects, 'shrooms might be the thing for you.