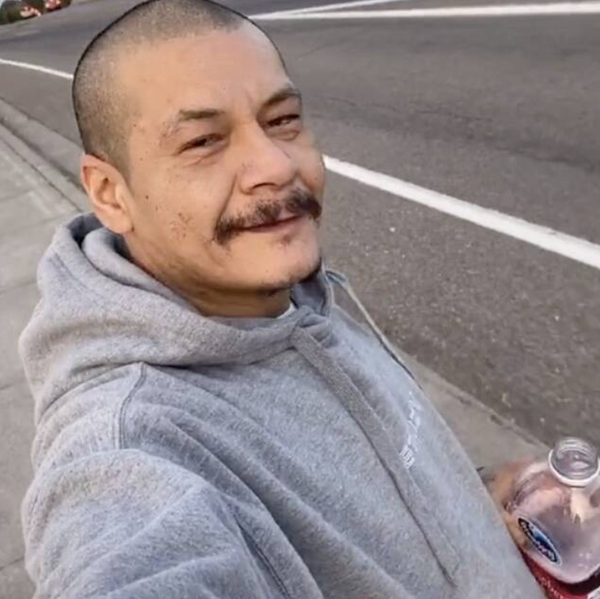 That's right, word on the street is that Apodaca will appear at Joe Biden's virtual inauguration parade on January 20. And from the sounds of it, our favorite Fleetwood Mac fan has already recorded a video for the event that features his trusty longboard — and hopefully a bottle (or two) of cranberry juice.

According to TMZ, sources close to the inauguration planning team said that they loved Apodaca's uplifting TikTok and "humble response" to his subsequent virality, all of which made him the perfect person to feature in the parade. And he's also in good company for the inauguration ceremony and celebration, which will also feature appearances from the likes of Lady Gaga, Demi Lovato, and more.

Granted, this is only the cherry on top of Apodaca's stand-out year. After all, ever since his incredibly vibey video went viral in October, he's been able to get a brand new truck, buy a home, and get engaged to his girlfriend, Estela. But now with the president's seal of approval, we can definitively say that he's living the real American "Dream," and it's well deserved to say the least.