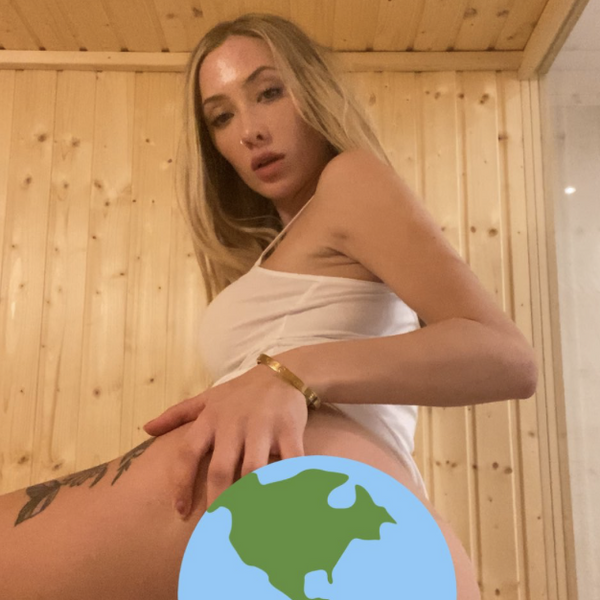 Earlier this month, Instagram influencer and model Kaylen Ward — aka "The Naked Philanthropist" — went viral after reportedly raising over $1 million for wildfire relief efforts in Australia. And now, she's doing it again for Puerto Rico.

As you likely heard, Puerto Rico has been in a state of emergency following a recent series of devastating earthquakes that have displaced thousands of people and left many more without power and water.

So in response, Ward took to her Twitter to announce a second fundraiser for the island.

Similarly to her highly publicized Australia campaign, anyone who can post proof that they donated $10 or more to a Puerto Rican earthquake aid organization will be sent a nude. Not only that, but Ward said that she will also be donating 30 percent of her OnlyFans profits to a few Puerto Rican charities, per Business Insider.

See her posts about the fundraiser, below.

I’m sending nudes to every person who donates atleast $10 to any one of these fundraisers for the earthquakes in Puerto Rico. You must post your donation confirmation in the comments below. Let’s help save Puerto Rico. #PuertoRicoEarthquake pic.twitter.com/YdOPI3KBtw

It’s easier for me to keep up with who donated if you post screenshots below! My DMs are closed but I will send the pic to your DM once you donate. Retweet to spread awareness