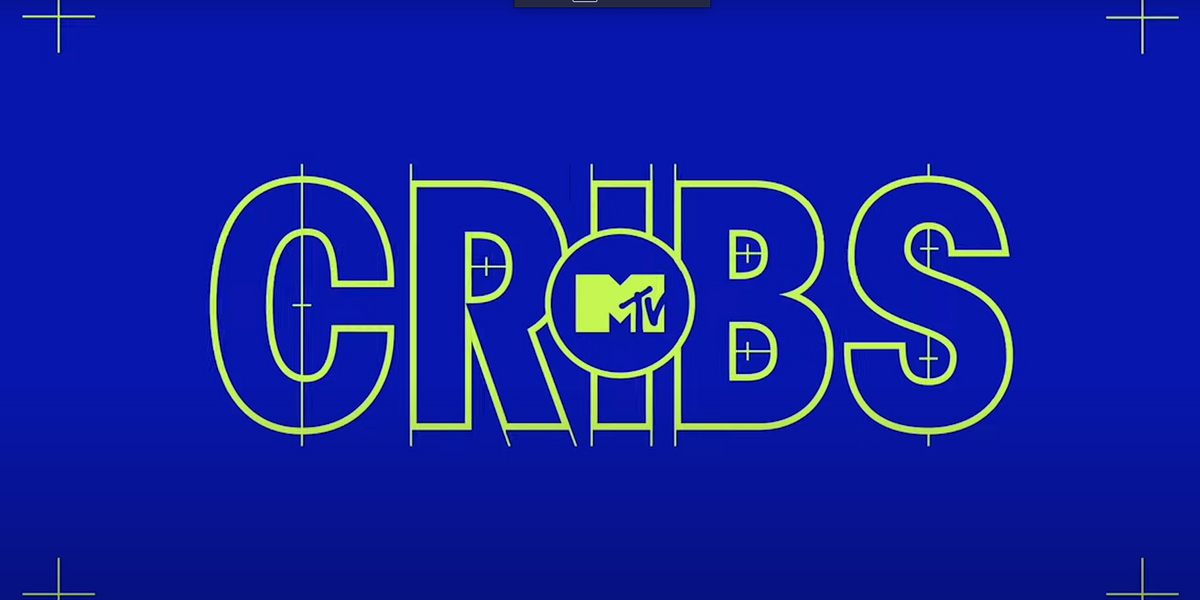 Over the past few years, MTV has been capitalizing on our aughts nostalgia by reviving some of its most iconic reality shows, from Made to True Life to The Real World. And the latest series to get the reboot treatment 20 years down the line? Turns out, it's none other than Cribs.

For those of you who weren't around for initial iteration, Cribs was voyeurism at its finest. In each episode, celebrities would give MTV a tour of their exorbitant mansions — which often included over-the-top flourishes like Naomi Campbell's private forest and Ice T's rooftop pool with a retractable roof — and gave the network an inside glimpse into their everyday routines via the contents of their fridge and peeks at "where the magic happens."

"'Cribs' didn't simply introduce the celeb-reality genre; it created a blueprint for how we engage on social media," as MTV's president of content and chief creative officer, Nina L. Diaz, said. "We are thrilled to usher in a new era of this iconic franchise for audiences around the world."

But who exactly is slated to show us around their house in the forthcoming season? The answer is a ton of people, including JoJo Siwa, Jordyn Woods, Scott Disick and Martha Stewart. So needless to say, we're now crossing our fingers for both a Snoop Dogg cameo and a Room Raiders reboot.

MTV's Cribs reboot will premiere on August 11. But until then, you can check out the teaser for yourself, below.