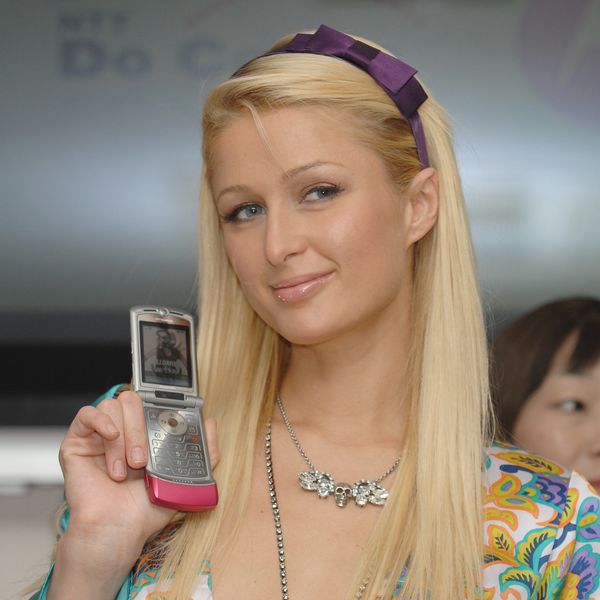 The Motorola RAZR Is Coming Back

As phone that defined a decade, it is impossible to remember the 2000s without the Motorola RAZR. Before having an iPhone became a lifestyle, the iconic flip phone was the one that reigned supreme above all of the other competition. Sleek and compact, the RAZR was the first easily available phone stylish enough to be considered an accessory. And while we may look back fondly at those simpler times, if we have learned anything from the deluge of reboots, from True Life to the boot cut jeans revival, it's that millennials love a good mid-00s comeback.

The Wall Street Journal has reported that Motorola's new parent company Lenovo has announced plans to release a new foldable smartphone that will serve as an updated model of the RAZR. Exciting, if only for the reason that it will finally allow us to reclaim that satisfying *snap* shut that we have been sorely missing all these years.

Lenovo apparently plans to release the new RAZR this upcoming February, but has frustratingly declined to go into further specifics beyond that. If all of this feels maybe a little too familiar, let's not forget that Motorola has tried to revamp the RAZR before having lent the name to their Droid series of smartphones in 2011 in hopes of recovering from the relative failure of the RAZR2.

The price tag for this new RAZR? $1,500. More expensive than an iPhone XS, the hefty price probably means that they won't be exactly flying off the shelves but with reports that Lenovo has already ordered 200,000 units to be put into production maybe the new RAZR has an extra trick or two up its sleeve.