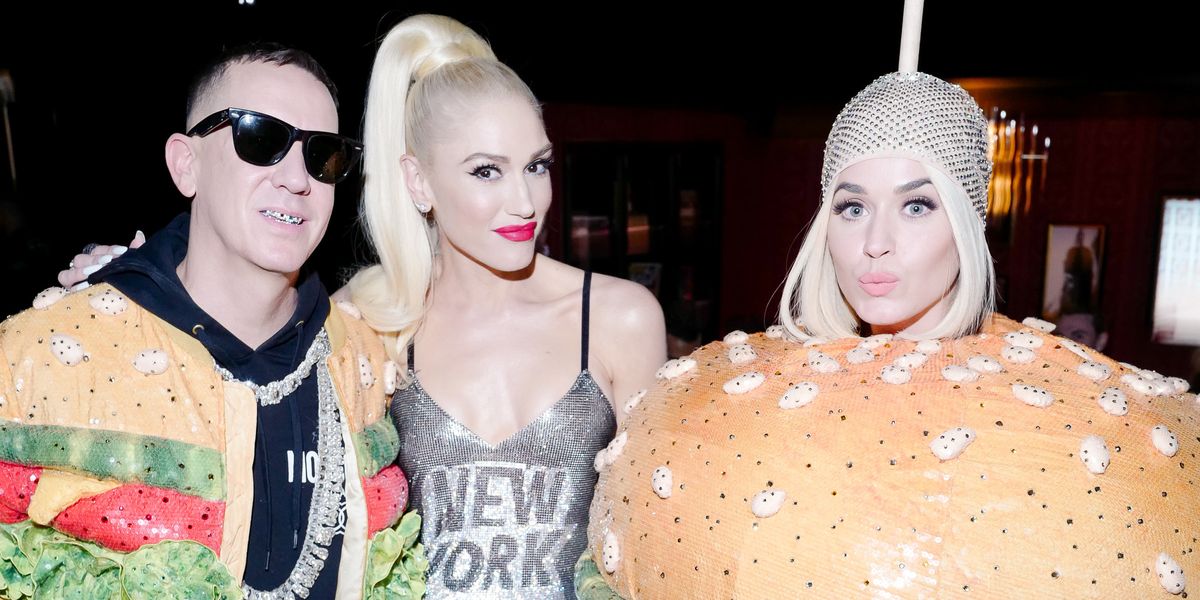 Moschino Took 'Camp' From the Met Gala to the Playboy Club

Having survived the Morning After Camp, PAPER is figuring out who stuck best to the Met Gala's theme this year. There were a handful of designers responsible for some of the night's most iconic looks, but one standout, known across the world for its unapologetic allegiance to Camp, period, is Jeremy Scott's Moschino.

Jeremy Scott is also known for his legendary parties, so if you thought those looks were a blast, the designer threw "The Ball After The Ball" at New York's Playboy Club. Again: appropriately on-theme and also chic!

DJs Mia Moretti, The Misshapes, and Ty Sunderland set the soundtrack for the party, as many of those wearing their custom Moschino looks danced into the wee hours — while sipping Ciroc, Perrier, and Pommery bubbly, of course.

And what's a Moschino function without scene queens? The presence of party scene all-stars was also heavy: including Jazzelle Zanaughtti; Amanda Lepore; the aforementioned Chachki; Aquaria, who last night became the first drag queen to walk to Met Gala carpet; and Kim Petras stylist and iconoclastic DJ Mazurbate. Have a look at what went down.