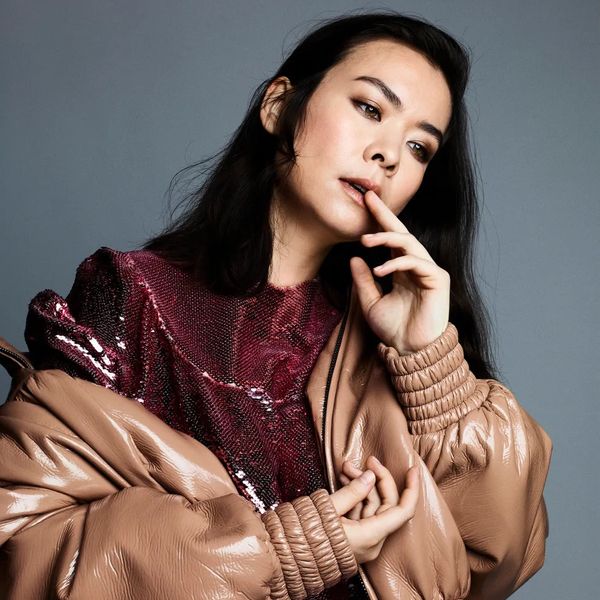 Listen to Mitski's First Track Since 'Be the Cowboy'

Mitski's new song, "Cop Car" is a chillier, grungier track than audiences might be accustomed to from the indie rock musician. Simultaneously hypnotic, guitar-heavy and ominous, Mitski offers the perspective of an unstable lover: "I am cruel/ I am gentle," Mitski whispers on the track. "I will never die."

"Cop Car" will appear in The Turning, an adaptation of Henry James' The Turn of the Screw novella. In the film, a governess arrives at a mansion and suspects the two children in her care are possessed. While the original story takes place in the 1890s, its film version is set a century later in the '90s. Appropriately, the film's soundtrack comes with '90s-inspired songs by a range of women alt-rock/ pop musicians, including Mitski, Soccer Mommy, Cherry Glazerr, Kali Uchis, Alice Glass, Alison Mosshart, Vagabon and Girl in Red.

The Turning and its full soundtrack will arrive this Friday, January 24.