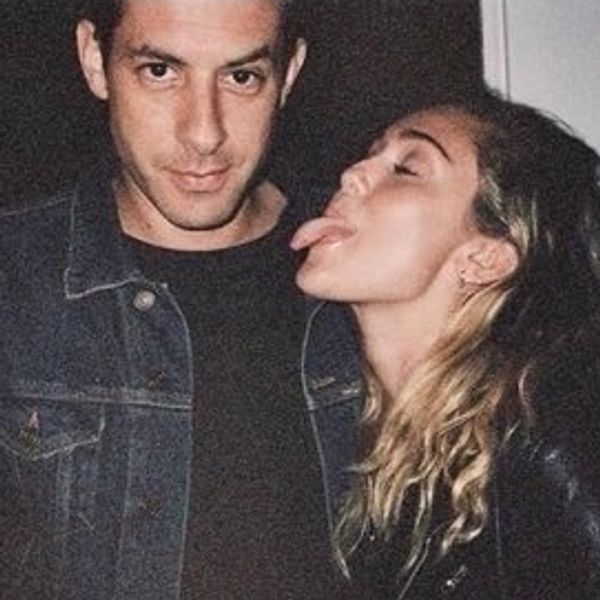 You'll get to hear a brand new Miley Cyrus song in three days. That's straight from the source: the singer's Instagram, which she just posted to for the first time since wiping her grid clean in July.

Cyrus shared a very short clip from the track, which will be produced by Mark Ronson, on her newly active account — complete with broken heart disco ball visual. PopCrave reports the new song will be called "Nothing Breaks Like A Heart." Miley hinted at a collaboration with Ronson back in June, posting a photo of them together with the caption "BFFs."

Miley's most recent single was 2017's "Younger Now," from her country-tinged album of the same name. While this nine-second teaser doesn't give away much, it definitely sounds like she's stepping out of the cowboy boots and back into party bop territory.

According to Cyrus, and confirmed by Ronson, "Nothing Breaks Like A Heart" will drop on November 29. They'll reportedly perform the song live on The Graham Norton Show in December.