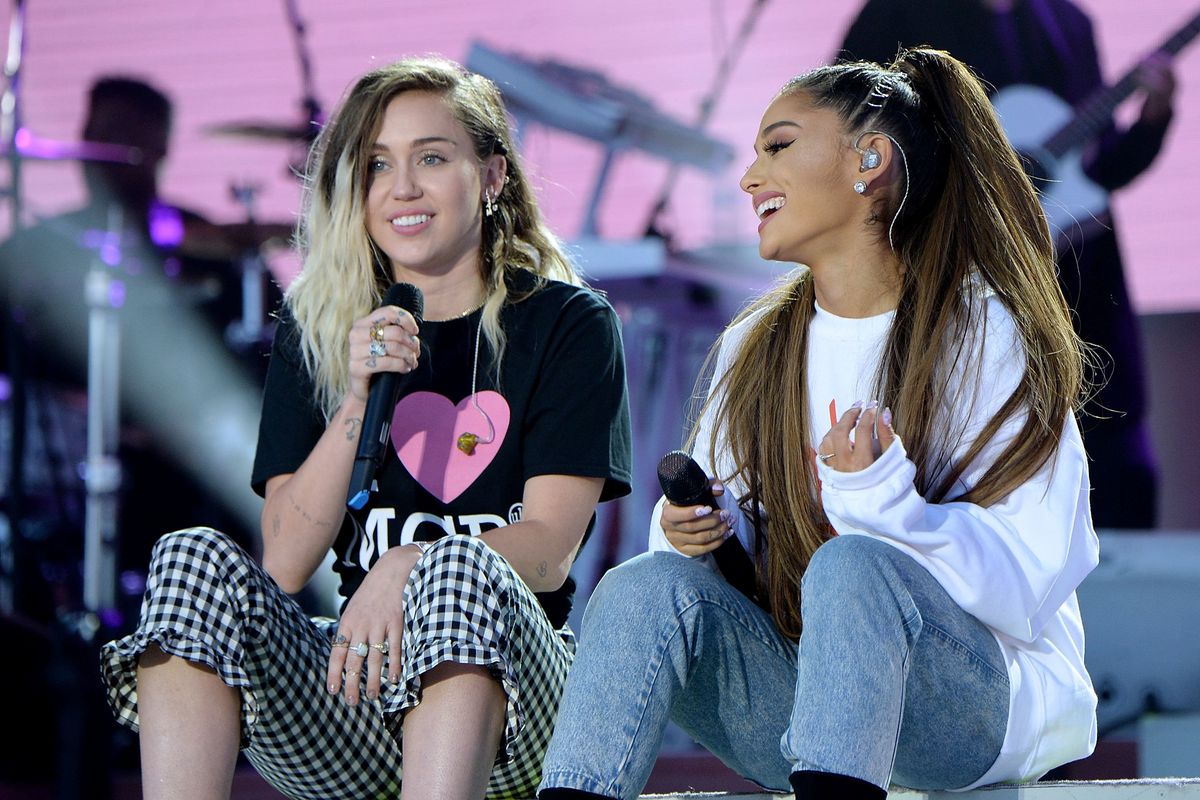 There aren't many openly anti-choicers in the music industry or Hollywood, but an impressive squad of musicians have come together to protest the sweeping, Draconian abortion restrictions being passed around the country in a new Planned Parenthood campaign called "Bans Off My Body."

"Freedom is the foundation of music" reads a full-page Billboard ad titled "Band Together Bans Off."

"Through music, we have the power to create, to be who we are as individuals, to speak, and live our truth," the ad continues. "Access to sexual and reproductive health care is about that same freedom. Because no one is free unless they control their body. Right now our bodies are under attack on in this country. Sweeping bans on access to safe, legal abortion are stripping away our freedoms. Now is the time to band together and say keep your bans off our bodies."

women's bodies are their own i stand in support of reproductive rights, planned parenthood, and equal access to ab… https://t.co/EYby0WipcV
— K.Flay (@K.Flay)1566923725.0

Through the campaign, Planned Parenthood hopes to gather 500,000 signatures for its online petition to raise awareness about abortion rights. Sign here.

"Abortion access and reproductive health and rights are under attack like never before, and we need everyone to fight back," Planned Parenthood's president, Alexis McGill, said in a statement on the campaign. "Planned Parenthood is grateful to these artists for using their incredible platforms to declare that our bodies are our own -- if they are not, we can never be truly free or equal."