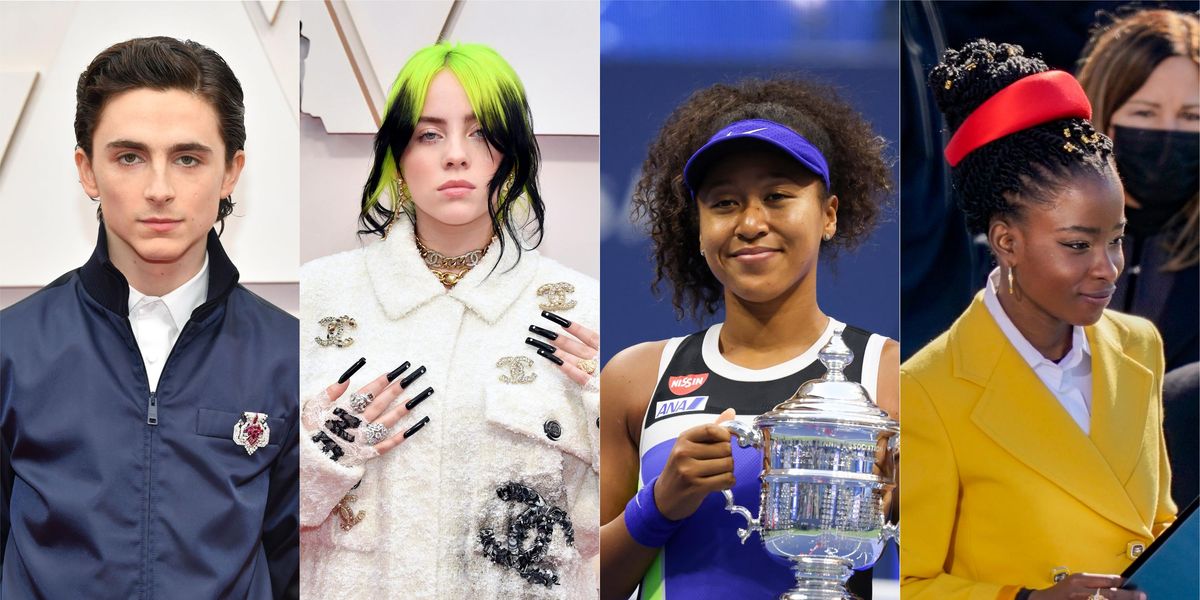 The final list for this year's Met Gala co-hosts is in: Billie Eilish, Timothée Chalamet, Naomi Osaka and Amanda Gorman will all welcome and receive guests alongside honorary chairs Anna Wintour, Adam Mosseri (head of Instagram) and Tom Ford on the red steps of fashion's biggest night.

Related | The Theme for This Year's Met Gala Has Been Announced

Three of the four co-chairs have notably secured their own Vogue covers in recent months, with the exception being Chalamet. 2019's event (last year's was canceled for reasons we all know) had Harry Styles, Serena Williams, Lady Gaga and Gucci's Alessandro Michele as co-chairs.

The event, which will be held on September 13 as the first of a two-part exhibition, is called America: A Lexicon of Fashion that will explore the world of contemporary American designers including Christopher John Rogers, Connor Ives, Prabal Gurung, Andre Walker and Sterling Ruby, according to a virtual press preview the museum held this morning.