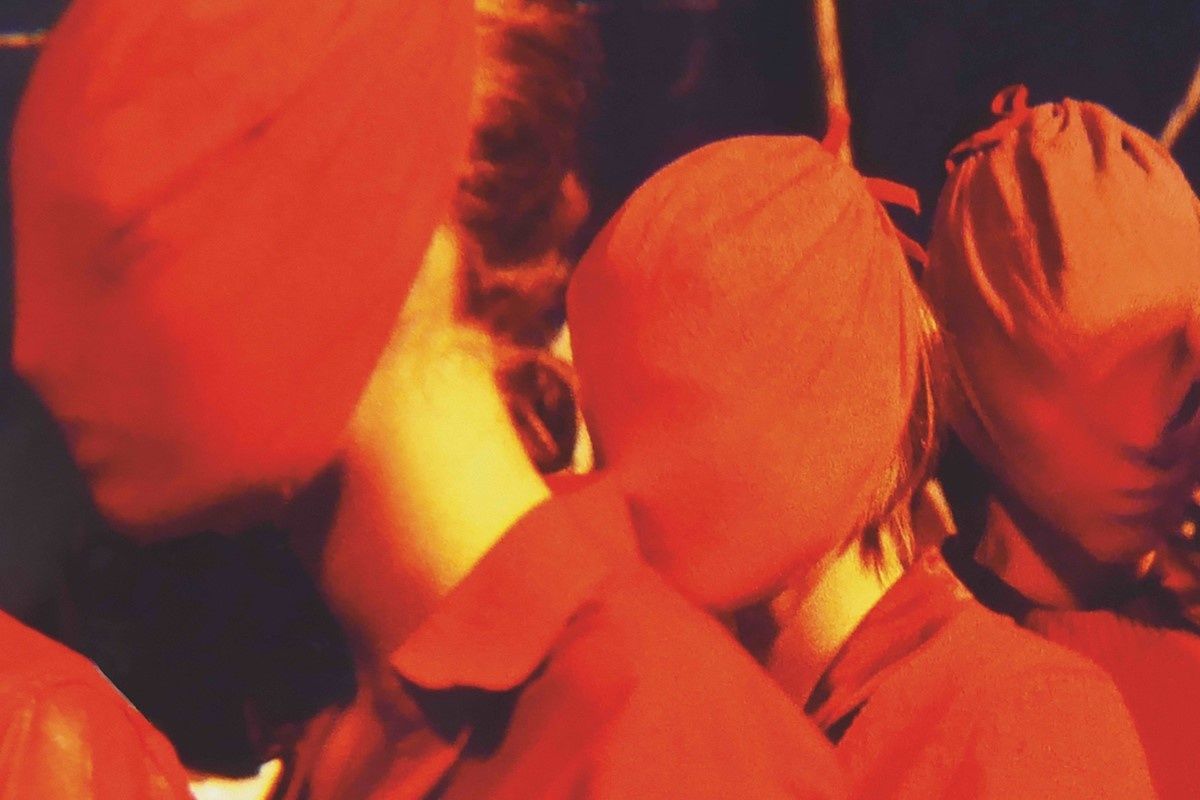 According to Dazed, a leaked copy of an upcoming documentary on the life of celebrated fashion designer Martin Margiela mysteriously popped up on the porn service last night. Following some extensive searching (that made the writer of this post very thankful that he was working from home, for once), PAPER was unfortunately unable to verify whether or not the documentary in question was still live on the site or had already been taken down. Even with the current moratorium on jokes, given the news' proximity April Fool's, the notion that it might just be a hoax too is also a possibility.

The allegedly leaked documentary, Martin Margiela: In His Own Words, is currently scheduled to be released on streaming services April 10. The film explores the life, work and philosophy behind one of fashion's most elusive figures. Directed by Reiner Holzemer, the documentary follows the rise of Margiela's namesake label, the ways in which the designer changed the landscape of fashion in the past half-century, the importance of anonymity in his work and where he plans to go next.