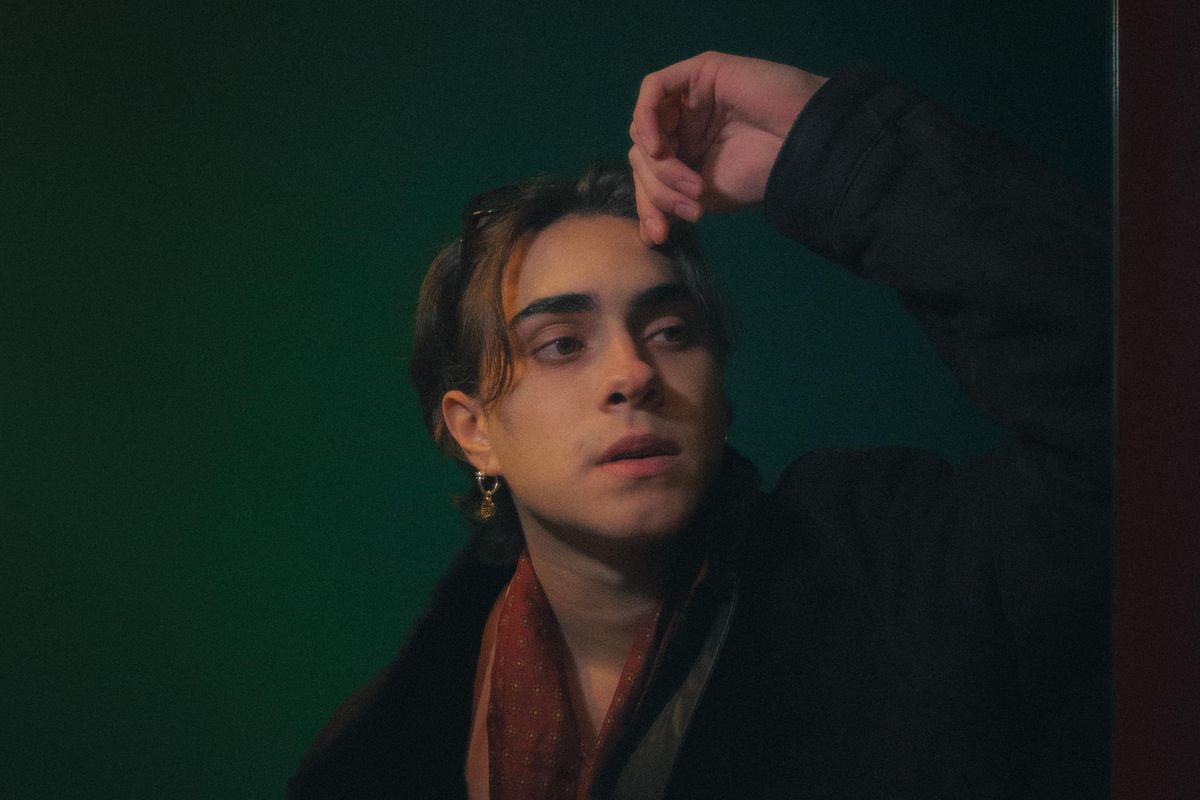 When relationships get rocky, it's easy to think about when times with a partner were much happier. No one knows why we do it, but it enables us to strive for a level of peace in our current situation that matches better days, potentially inspiring our partners to want to make things good again.

If that's too hard to put into words, Lebanese pop artist Maro's latest release will help. The video for "Take It Back," a mid-tempo, equally bright and sullen song, is about when things in a relationship were fun. Its video shows off the kind of cool memories that he and his girlfriend used to have.

After putting out a cigarette, Maro, in the midst of some serious heartbreak, watches a video of how his relationship used to be. When he and his girlfriend were teenagers, they kissed in the rain and played guitar together with smiles tattooed across their lips. They shared drinks with each other at fancy restaurants and cruised across different cities around the world.

Somewhere along the lines though, things went left. Maro's memories then rapidly cycle around and show that he's stuck in the past, frantically wishing that some mystical force will bring those feelings back so that his present can be happier than ever. It ends without a resolution, but the viewer just has to hope that there's a happy ending in there somewhere.

In a statement to PAPER, Maro detailed the meaning of the record. "Nostalgia inspired this song," he said. "'Take It Back' is about a person you once were very close to, but now they're not in your life anymore. This sometimes makes you want to go back in time and take those moments back."

He continued, "Obviously for me, it's about a relationship I had with a girl and it was good, but now we are not in each others' lives anymore. And you know, sometimes you just wanna relive those moments you had back in high school — at least I do when I'm going through hard times."

Maro also explained what the video meant to him. "It's really personal for me," he said. "We wanted to take viewers through how I felt during these nostalgic times. Nostalgia isn't always a good thing, and that's okay."

He continued, "The reason behind this is because my life looks very perfect on social platforms like Instagram and YouTube, but it's far from perfect. I don't want a perfect image either."

Watch the PAPER premiere of Maro's "Take It Back" video, up above.