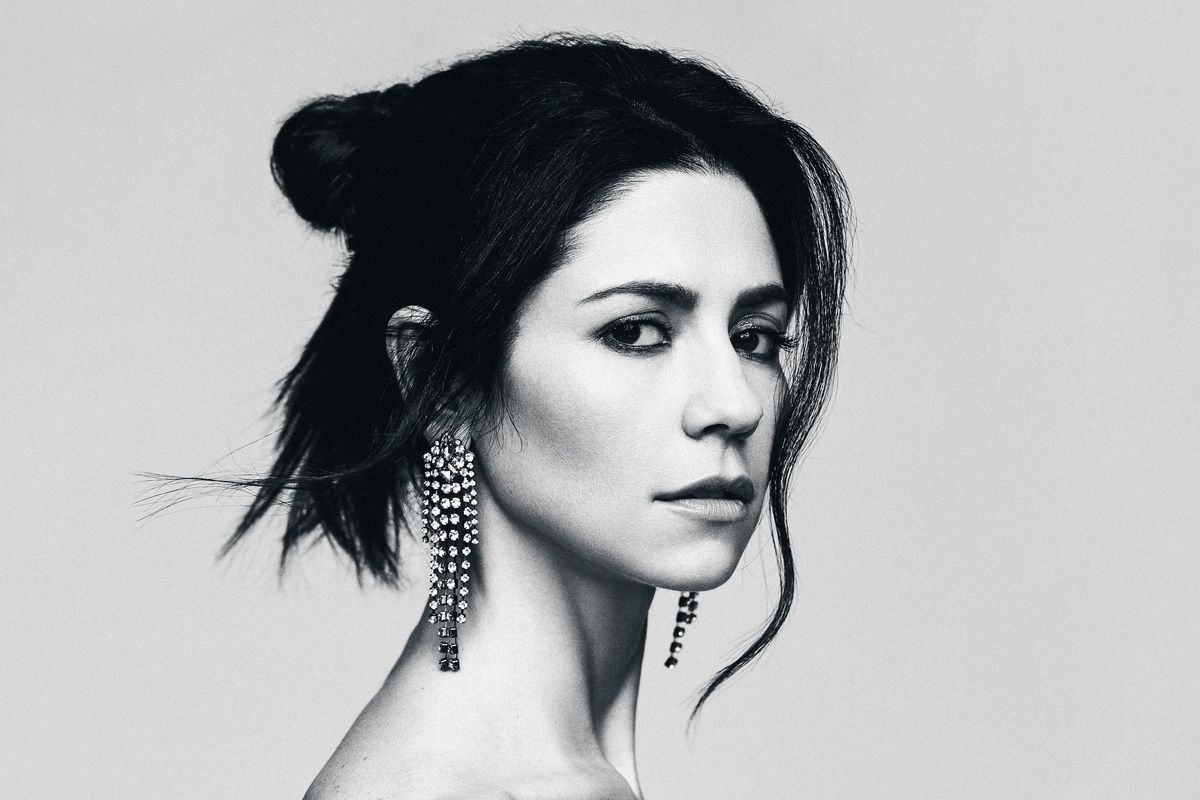 "She's baaaaaaack" cried the Internet last week when Marina officially dropped "the diamonds" and her first killer new single in four years. Now it's official: there's an album. It's a double-header called Love + Fear featuring two parts with eight songs each. It drops April 26, after which she'll embark on a UK and US tour, bringing the Marina sound to the world.

Love + Fear follows up 2015's Froot. The Love half, according to a press release, is all about "a longing to enjoy life and a desire to unite and empower" while it's darker counterpart will "delve into matters of purpose and insecurity, also touching on conversations surrounding gender inequality and more broadly, the abuse of power."

The message is clear: Marina is transformed. We're excited to hear such a gifted hitmaker turning towards heavier themes ("Handmade Heaven" gives us serious Lana vibes, so we're guessing it's on the Fear side) and taking a break from the theatrical characters of the of-Diamonds Marina era.

However, this snippet of forthcoming Love + Fear track, "Orange Trees" gives us hope that she'll keep the party going, as well.