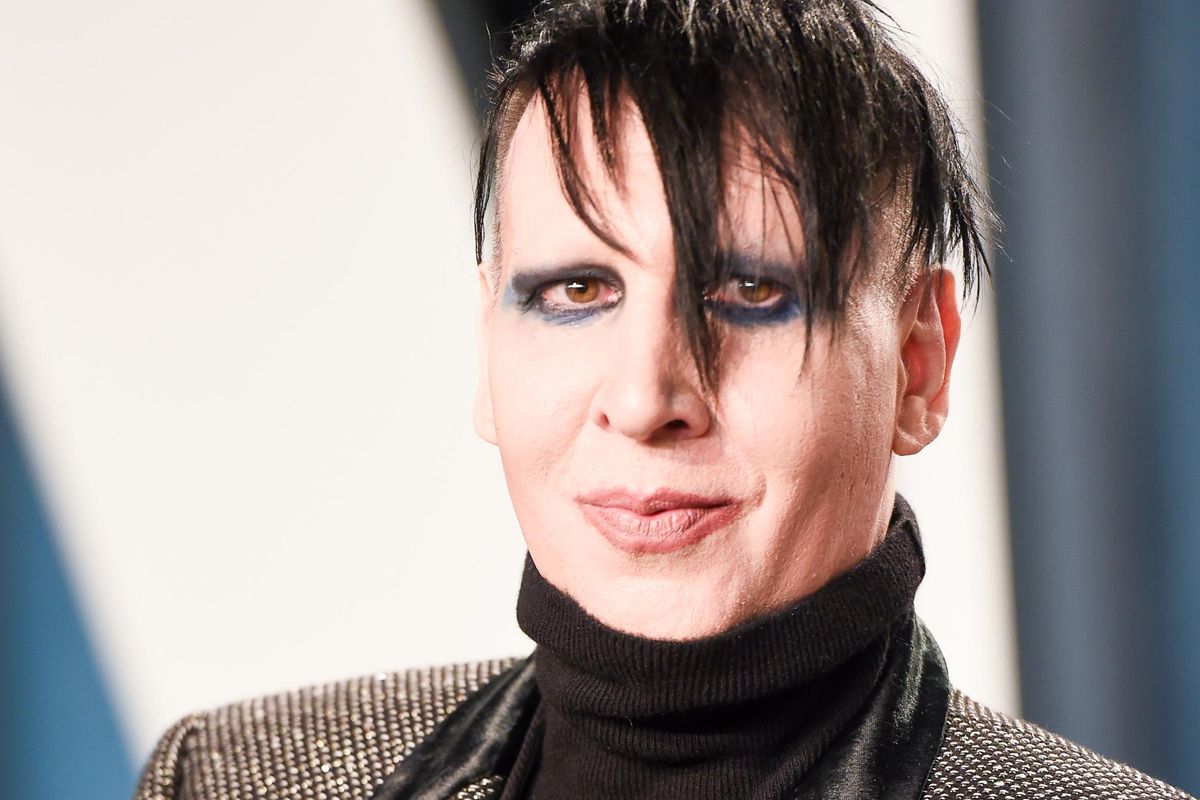 Marilyn Manson Is Now Under Investigation

Earlier this month, actress Evan Rachel Wood accused Marilyn Manson of abusing her for years. Since then, more women have come forward with their allegations against the singer, and now Los Angeles County authorities have launched an investigation.

"The Los Angeles County Sheriff's Department, Special Victims Bureau is investigating allegation(s) of domestic violence involving Mr. Brian Warner also known as 'Marilyn Manson,' who works in the music industry," the LA County Sheriff's Department said in a statement. "The incidents occurred between 2009 and 2011 when Mr. Warner lived in the city of West Hollywood."

In the past, Wood has spoken about an abusive ex previously but only recently revealed that it was in fact Manson that she's been referring to. She said that he "brainwashed and manipulated" her into submission, and that he was grooming her since she was a teenager. They met when she was 18 and he was 36, and were engaged in 2010.

Manson's denied these allegations. "Obviously, my art and my life have long been magnets for controversy, but these recent claims about me are horrible distortions of reality," he wrote in a statement. "My intimate relationships have always been entirely consensual with like-minded partners. Regardless of how — and why — others are now choosing to misrepresent the past, that is the truth."

Since these accusations against him came to light, the singer's been dropped by his label, reportedly dropped by his longtime manager, and removed from his TV gigs in American Gods and Creepshow.