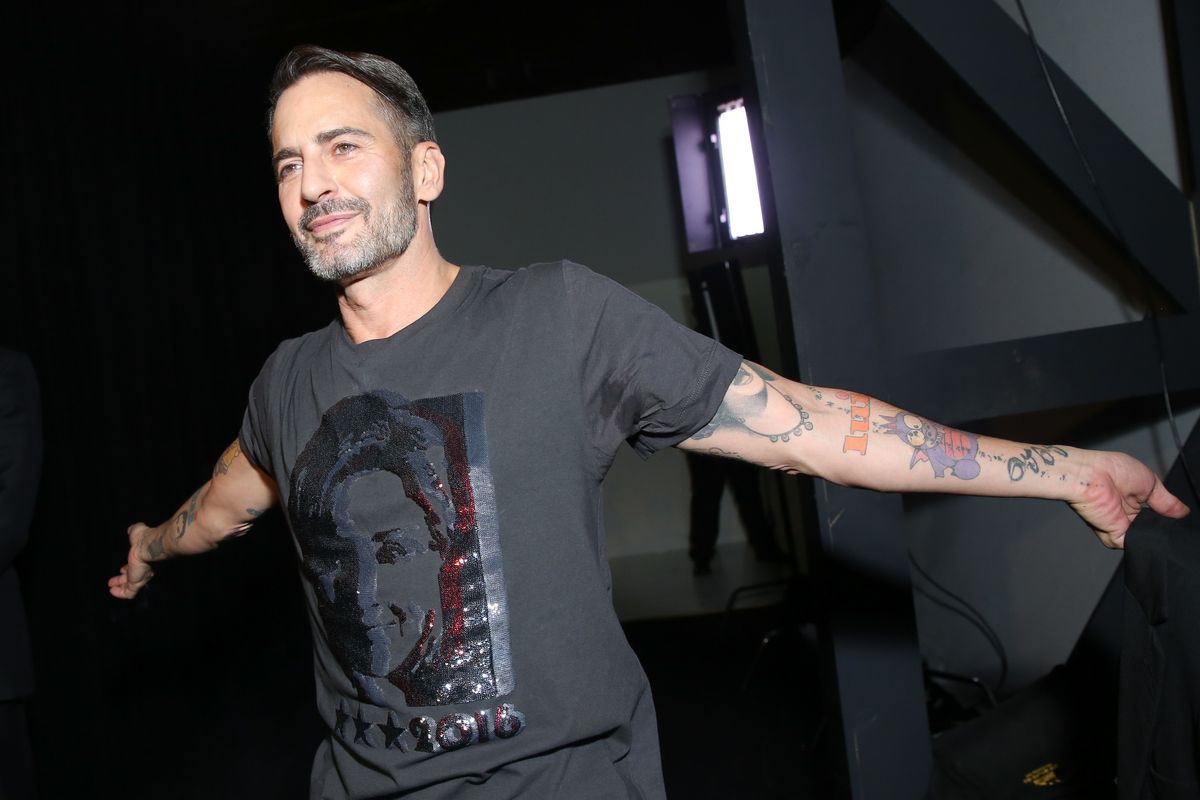 Last year, Marc Jacobs sparked a heavy backlash online for casting white models with dreadlocks in his Spring 2017 show. He said the look was inspired by director Lana Wachowski, but the designer faced a storm of criticism for culturally appropriating a hairstyle worn by black women (and men) for centuries without crediting the look's historical context.

Jacobs responded quickly and fairly defensively, writing, "All who cry 'cultural appropriation' or whatever nonsense about any race of skin color wearing their hair in a particular style or manner - funny how you don't criticize women of color for straightening their hair. I respect and am inspired by people and how they look. I don't see color or race- I see people."

It seems Jacobs has taken some more time to reflect on the issue, though, and has extended a slightly more straightforward apology in a new interview for InStyle's September issue. "Maybe I've been insensitive," the designer says in the profile, which also features photos of him posing with hip hop icons like Kurtis Blow, LL Cool J, Biz Markie and Salt-N-Peppa wearing his fall 2017 streetwear-inspired collection, called "Respect."

Commenting on last year's controversy, he continued, "What I learned from that whole thing, what caused me to pause after it died down a little bit, was that maybe I just don't have the language for this, or maybe I've been insensitive because I operate so inside my little bubble of fashion."