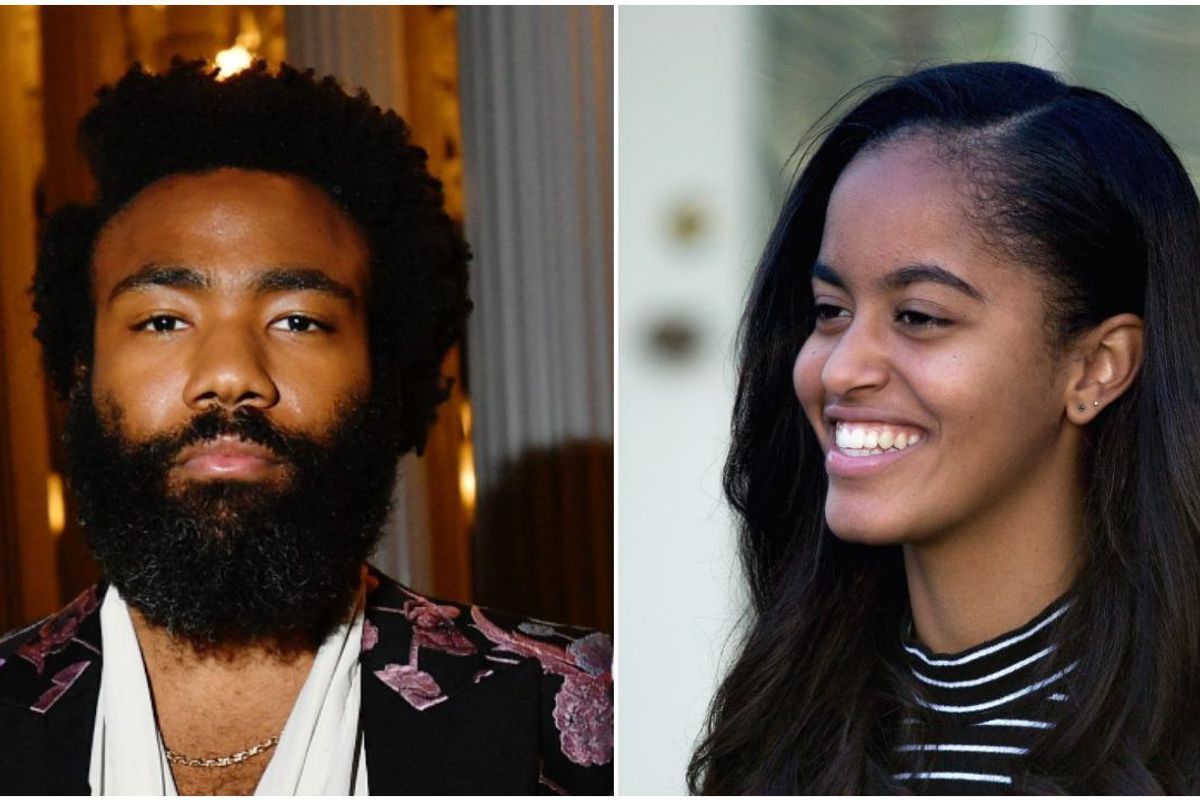 Malia Obama may have a new gig.

According to The Hollywood Reporter, the former First Daughter has reportedly been hired to write on Donald Glover's new show Hive, which is rumored to be about a powerful "Beyoncé-like figure."

The show is part of Donald's reported eight-figure, multi-year deal with Amazon Prime to executive produce several new projects for the streaming service. And according to the publication, the star has already tapped Watchmen writer Janine Nabers to head up Hive's writer's room.

That said, Malia already has some experience in the industry, as she previously interned for HBO's Girls in 2015. From the sound of it though, Hive will be her first job after she graduates from Harvard later this year.

Amazon, however, has yet to publicly comment on the report.