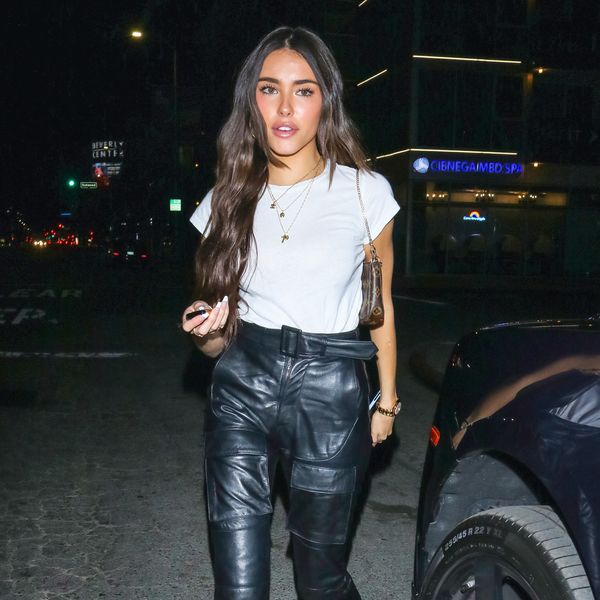 After months of internet scrutiny, with TikTok users denouncing Madison Beer for altering her images without full transparency, the singer took a brief hiatus from the app. Earlier this week, the same criticisms began bubbling to the surface on her full-body Instagram post that followers say she Facetuned without acknowledgement.

Among the most vocal critics was TikToker Katie Kelly, @girlwithgreenbeanie, who expressed her anger in a deeply emotional video, yelling to the camera that Beer is "setting unrealistic body and face standards for young women..." and thus contributing to the cycle of health and eating disorders in young followers. "You are lying to your fans."

Beer, who often speaks up about self-acceptance online, went live on TikTok to defend herself, saying, "Guys, I got my lips done when I was younger and I fucking regretted it and I hated it, and I got them dissolved. This is literally my fucking natural face... I'm about to start crying, bro."

In the video, she points out that her lips look different when she smiles versus when she makes a pouty face, saying: "How does that work? Did I just get a nose job in two seconds?"

Though the videos have since been taken down and it seems the two have made up after a phone call. On Kelly's latest TikTok video Beer wrote, "glad we got to speak... let's all move on... hit me when ur in LA :)." Watch the full video, below.