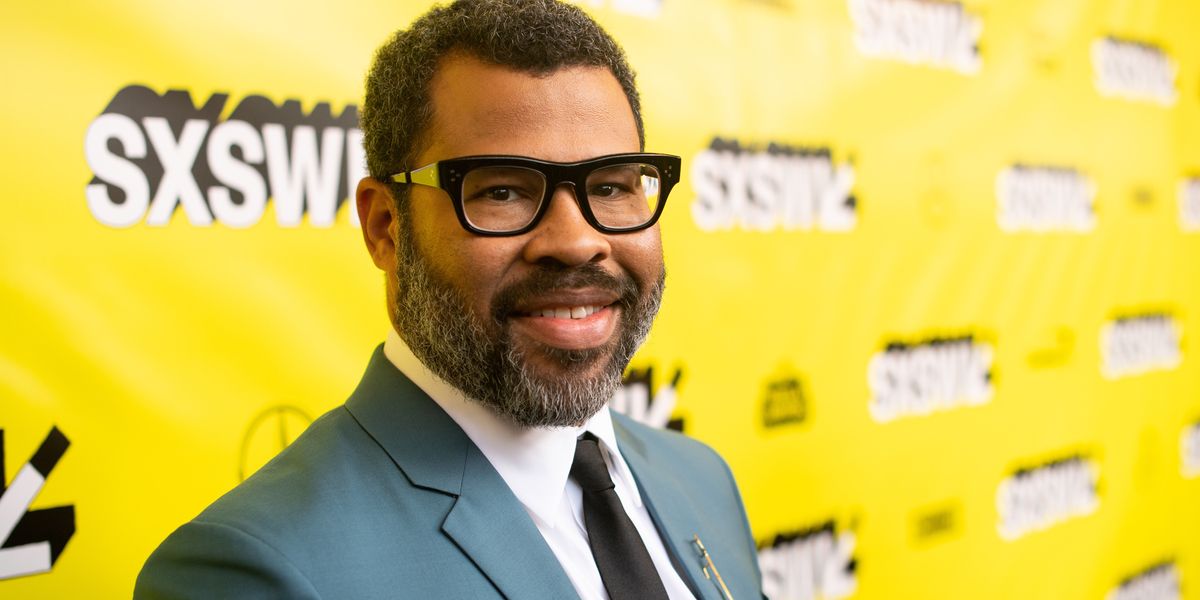 Jordan Peele and J.J. Abrams have pledged to donate all the episodic fees from their new show, Lovecraft Country, toward organization fighting against Georgia's fetal heartbeat law.

According to Variety, the duo at the helm of the forthcoming HBO series have decided to still shoot the show in Georgia, despite the call for Hollywood to pull productions out of the state. Instead, Peele and Abrams have announced that they will be giving their entire salaries to the ACLU of Georgia and Fair Fight Georgia in protest of the controversial bill's passing — a move recommended by Georgia Democrat Stacey Abrams.

Related | Everyone Saw Us This Weekend

The fetal heartbeat bill criminalizes abortion as soon as a fetal heartbeat is detected — which can happen as soon as six weeks — with the only exception being if an abortion is needed to save the pregnant woman's life or if the child is the product of rape or incest (but only if a police report is filed). The law will go into effect next January.

I appreciate the calls to action, but I ask all of our entertainment industry friends to support #FairFightGA - but please do not #boycottgeorgia. The hard-working Georgians who serve on crews & make a living here are not to blame. I promise: We will fight - and we will win.

"In a few weeks we start shooting our new show Lovecraft Country and will do so standing shoulder to shoulder with the women of Georgia," they said in a joint statement issued earlier today. "Governor Kemp's 'Fetal Heartbeat' Abortion Law is an unconstitutional effort to further restrict women and their health providers from making private medical decisions on their terms. Make no mistake, this is an attack aimed squarely and purposely at women."

The statement goes on to voice support for Abrams and "the hardworking people of Georgia" opposed to the "draconian law," before concluding: "We encourage those who are able to funnel any and all resources to these organizations."