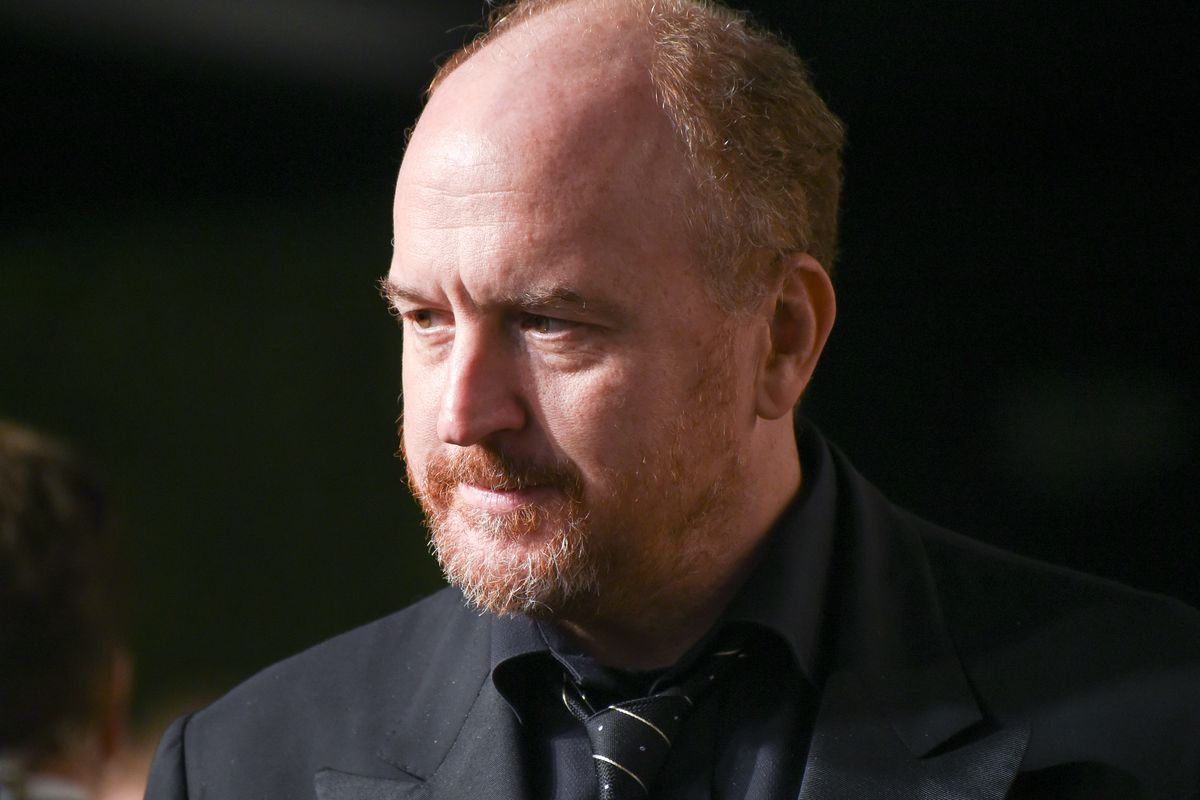 If Harvey Weinstein and Kevin Spacey's respective sexual abuse scandals are any indicator, it seems we have finally reached a point where no beloved entertainment figure is untouchable. Louis C.K., who has been shrouded in a cloud of whispered sexual misconduct allegations for as long has he's been successful, is seemingly now finished after the New York Times exposé for which five colleagues of the comedian went on record to talk about their encounters with C.K.

Now HBO has also dropped C.K. from their programming. The network announced C.K. would be pulled from their upcoming "Night of Too Many Stars: America Unites for Autism Programs" concert which is being hosted by Jon Stewart. In addition, HBO announced that they would be pulling his past projects from their On Demand services, including the likes of Lucky Louie and Oh My God. Netflix has also announced that a planned stand-up special featuring C.K. will not be aired.