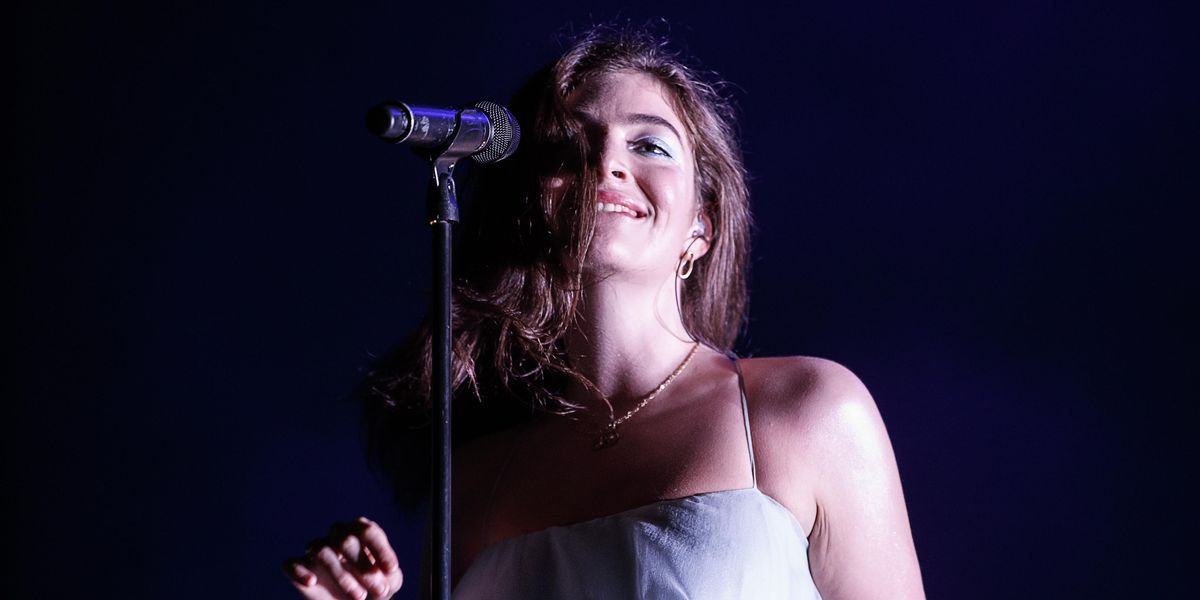 Who would have thought that the best thing about Lorde finally returning wouldn't only be that she's releasing new music, but the incredible memes that she's inspired not even a day later. After Lorde updated her website this week to confirm that she's dropping something new called "Solar Power" and shared its cover art, fans immediately got to photoshopping her every which way.

Lorde's single art seemed to be made with memes in mind. Stepping over the camera, we see most of Lorde's butt and, if you look close, a shred of bathing suit bottom to let us know she isn't nude. Fans are having a field day poking at the fact that she looks like she isn't wearing anything, as well as the sheer ridiculousness of the picture's angle.

Here are some of the best memes of the "Solar Power" cover so far.

Lorde doesn't respond to much — despite being vocal about onion rings — so we doubt she'll say anything in response. "Solar Power" is set to arrive sometime this year. It all makes sense because just recently, she was booked for the Primavera Sound Festival that takes place next year, with the festival's website revealing that she has new music on the way.