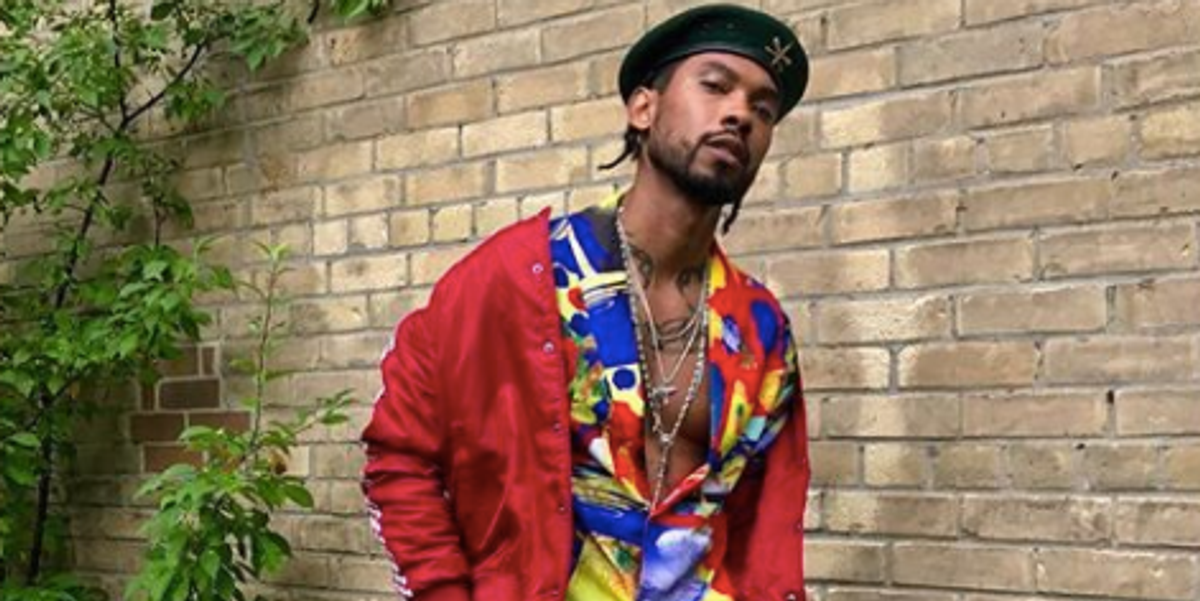 Miguel released his new bilingual single "Remember Me (Dúo)" featuring Mexican singer Natalia Lafourcade and it's incredibly sweet. The track is from the soundtrack of Disney and Pixar's new animated movie Coco, out November 22 in the US (and this weekend in Mexico). The film features Disney's first all Latino cast, with the main character an aspiring musician also named Miguel.

The song itself is super endearing, and just the kind of track you want to put on while cruising down the highway with your best friend (preferably along the California coast, but I dream).

Miguel's upcoming project War & Leisure is on its way, including singles "Shockandawe" and "Skywalker" featuring Travis Scott. Listen to "Remember Me" below: