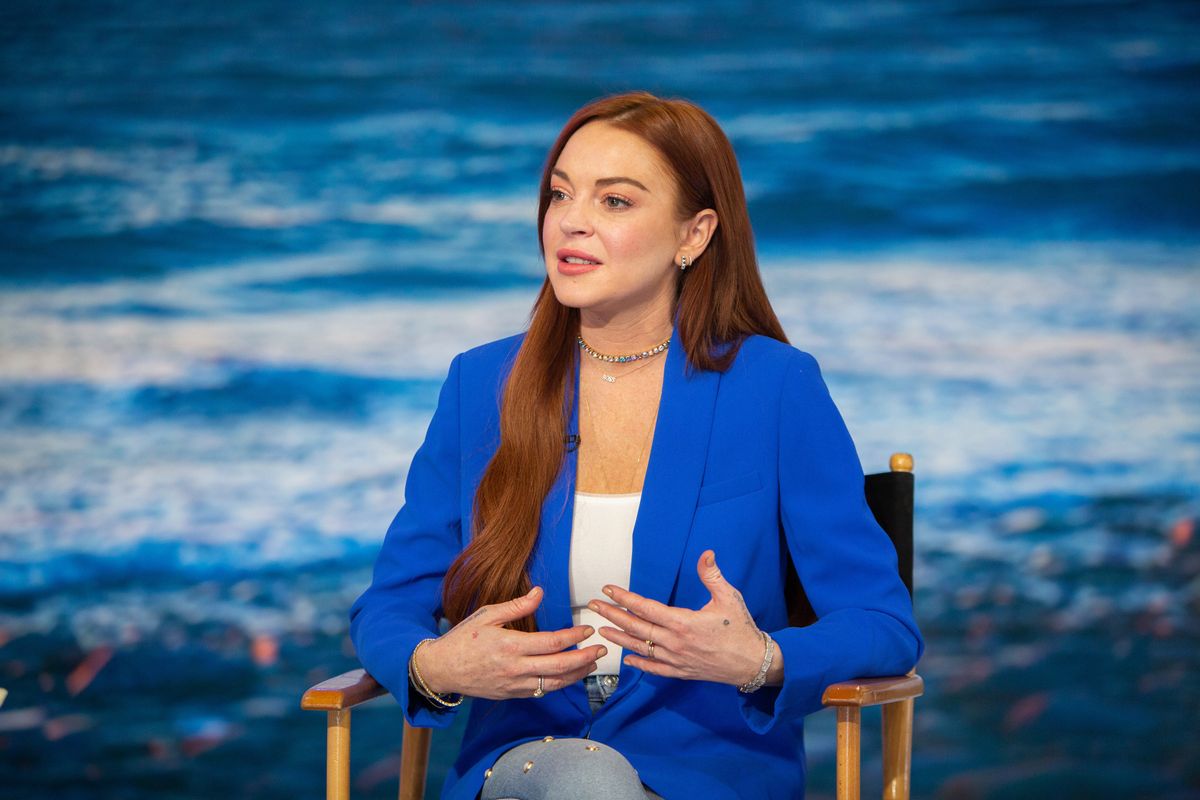 Lindsay Lohan to Yell at Celebs on Australian 'The Masked Singer'

Following the shuttering of of Lohan's Beach Club and the eponymous MTV reality TV show, Lindsay Lohan has found a new televised opportunity to publicly humiliate people, which was her primary management technique as she advised the aspiring hospitality workers of Beach Club.

Lindsay will join the brand new Australian edition of reality competition show, The Masked Singer, on which anonymous celebrities sing while wearing elaborate animal costumes, and judges speculate about their identities and eliminate them one by one.

As a former child star with forthcoming plans to reignite her music career, Lindsay would actually be a great fit to compete on the show (former contestants include La Toya Jackson, NSYNC's Joey Fatone). T-Pain, who won the debut season of The Masked Singer in a fluffy blue monster costume, beating out Gladys Knight's iconic range and bee costume, used his win as roll-out for his new album 1-Up. However, as her burgeoning identity as a reality TV mogul would have it, Lindsay will be judging and guessing the identities her fellow famouses, rather than performing. Let's hope Lindsay is studying up on the Australian celebs.

The only American on the panel, Lindsay will be joined by Australian radio personality Jackie O, Dannii Minogue (elder sister of Kylie Minogue) and comedian Dave Hughes. The panel is a similarly mixed bag to the remarkably strange American line-up of Ken Jeong, Nicole Scherzinger, Nick Cannon, Jenny McCarthy and Robin Thicke.

Lindsay promises to be the Simon Cowell of the show, slotted as the ruthless foil to the kindly, encouraging Paula Abduls, Dannii and Jackie. No release date for the debut Aussie season yet, but get excited by revisiting some of Lindsays most savage moments in our Beach Club recaps.