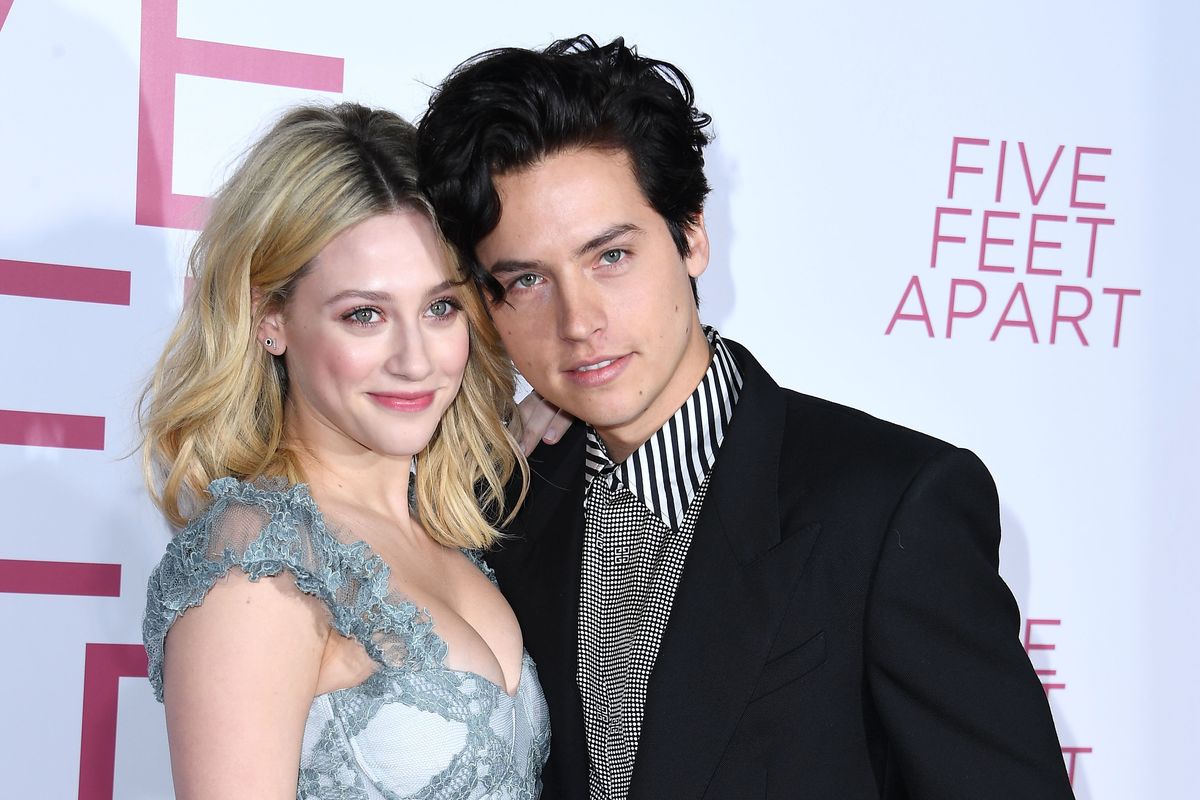 Lili Reinhart has a bone to pick with the folks coming for Cole Sprouse.

It all started a few days ago when the #ColeSprouseIsOverParty hashtag began trending on Twitter. And though it's still unclear why it started, Reinhart was ready to jump to her boyfriend's defense.

"Twitter is such a vile place. It's so easy to say shit behind your fucking phone, isn't it?" Reinhart wrote in a series of since-deleted tweets. "This is why people choose to keep their relationships private…this is why people don't have social media…because of this bullying."

Reinhart then went on to accuse Sprouse's haters of trying to "feel validated or important," before reminding them that "attacking someone online won't give that to you."

"Do something helpful with your time and be better," she added.

However, Reinhart didn't stop there. In addition to the "bullies," she also took a moment to lambast cancel culture at large, writing, "I refuse to keep my mouth shut about things like this."

"You have no idea how destructive this can be to someone. To anyone. It's abusive. There is no excuse for this," she said. "You need God in your life or some form of help if you participate in cancel culture."

That said, this isn't the first time Reinhart has hit back at Sprouse's detractors. Last month, she also took to her Instagram Stories to defend him against rumors that he was cheating on her with Kaia Gerber.

"Dear everyone on social media," she previously wrote. "Don't put people down for the sake of putting them down. Don't be a fucking asshole. The world doesn't need any more of that shit."