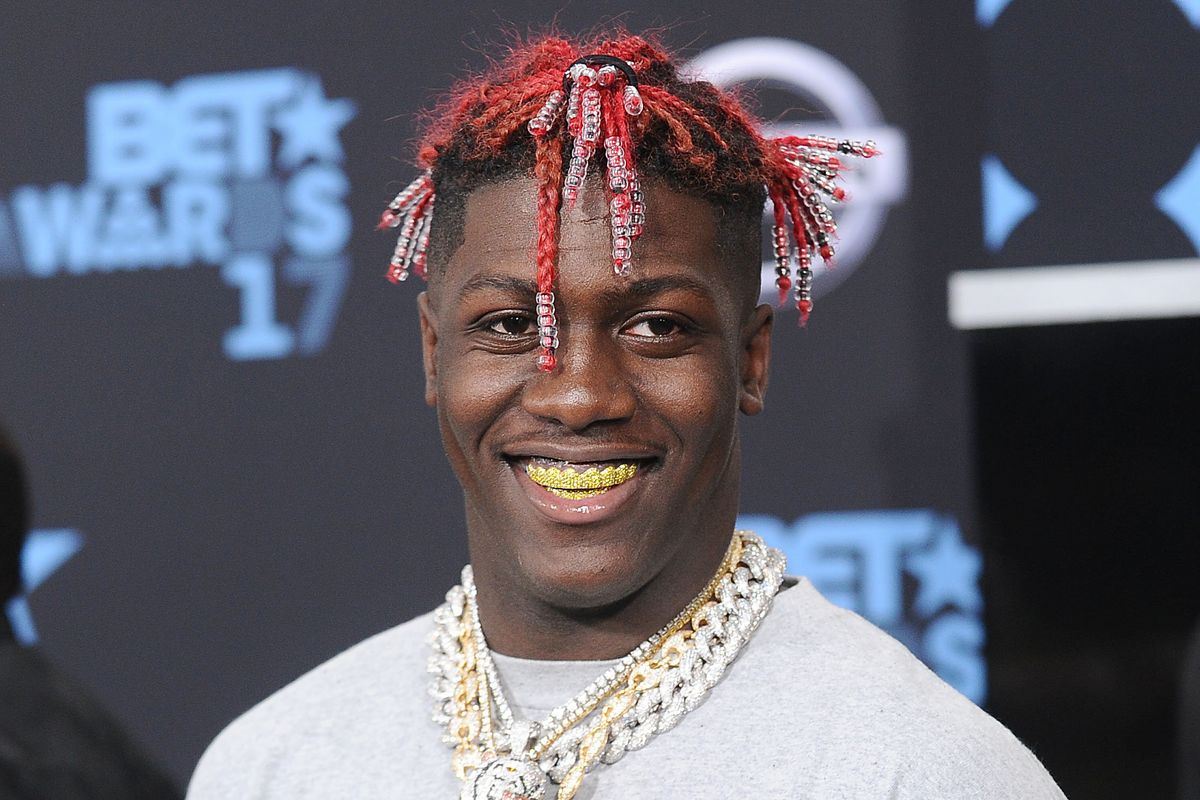 Lil Yachty has responded to trolls criticizing his decision to wear a dress in a new music video.

Earlier this week, the rapper released his new video for "Oprah's Bank Account," in which he plays a female TV host character dubbed "Boprah." And while plenty of people praised the video, it turns out that some of his fans weren't so happy with his decision to wear a dress.

From accusations of Yachty reaching for "relevancy" to flat-out homophobic, misogynistic, and/or transphobic comments, there was, unfortunately, no shortage of toxic masculinity in the responses.

Lil Yachty fell off and now he gotta put on a dress to sell records 😂🤦‍♂️ pic.twitter.com/2llk9WjWhF

Lil Yachty fell of so bad that he had to dress up like a woman to get recognition smh pic.twitter.com/oOPN9QN0bf

Why does Lil Yachty have to dress up like a woman in his video,and before u WANNA be SMART niggaz hit me with the BS.... Save ya self the BS response I was never a fan of no man dressed like a woman for entertainment

However, Yachty himself ended up responding to the trolls via a couple of tweets, the first of which featured a screenshot of a commenter accusing him of letting "the black community down" accompanied by a series of revealing photos.

Not only that, but Yachty continued to double down in a second tweet that was slightly more overt. After the negativity continued to pour in, he asked his fans to just "relax."

"Bitch it's just supposed to be entertaining... it ain't even that deep," he tweeted. "All n***as so in denial with y'all masculinity shit like this bother y'all."

See his responses, below.

Bitch it’s just supposed to be entertaining... it ain’t even that deep, y’all Nigga’s so in denial with y’all masculinity shit like this bother y’all.. relax https://t.co/Ql2NZCdY1C