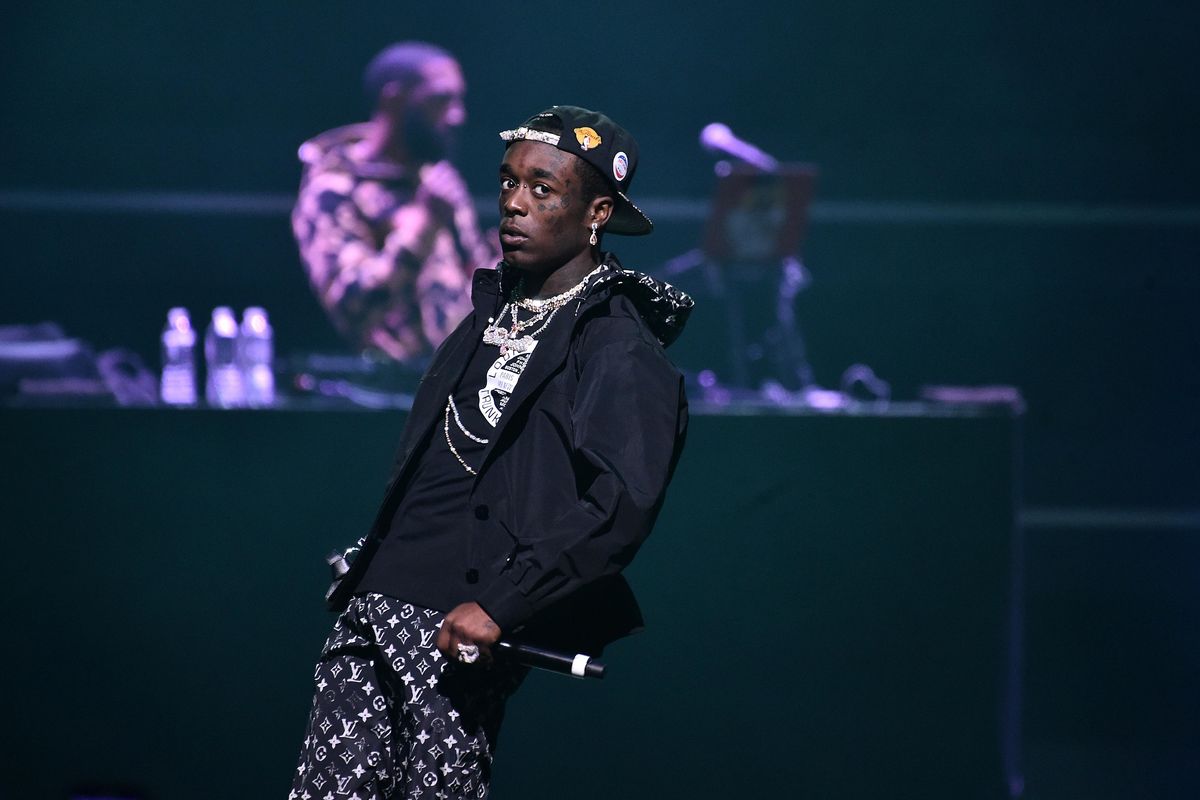 Lil Uzi Vert Got a Pink Diamond Implanted in His Forehead

There's really no easy way to put this — Lil Uzi Vert has had a $24 million pink diamond implanted into his forehead.

It turns out the Eternal Atake rapper has made good on his previously stated promise to prominently embed the valuable gem into his skin, according to new photos and video. An Uncut Gems-level flex for sure, Uzi showed off his opulent new body mod on his socials yesterday causing everyone to do a collective double take and then immediately share the exact same gif of Thanos plucking the Mind Stone out of Vision's head.

Lil Uzi Vert had previously tweeted out his intention to get the pink diamond implanted last week, saying "I've been paying for a natural pink diamond from Elliot [Elliante] for years now." According to the tweet, the rapper said he had been paying off the nearly 11 carat stone since 2017, adding that is was going to be "a lot of M's in my face."

When asked about why he chose to embed the diamond in his flesh rather than going the conventional route and setting it in a piece of jewelry, Uzi explained, "if I lose the ring yeah U will make fun of me more than putting it in my forehead." It's hard not to see Uzi's logic here, but one has to wonder if going full Crystal Gems cosplay was really the best move. Though, not to fear, he does at the very least have it insured.

After posting the photos, Uzi addressed the fact that the multi-million dollar diamond appeared to skew to one side, clarifying that it would be more centered on his face once the swelling had gone down which is certainly a relief to hear. As to whether or not Uzi's enormous facial drip will catch on among his fans remains to be seen.