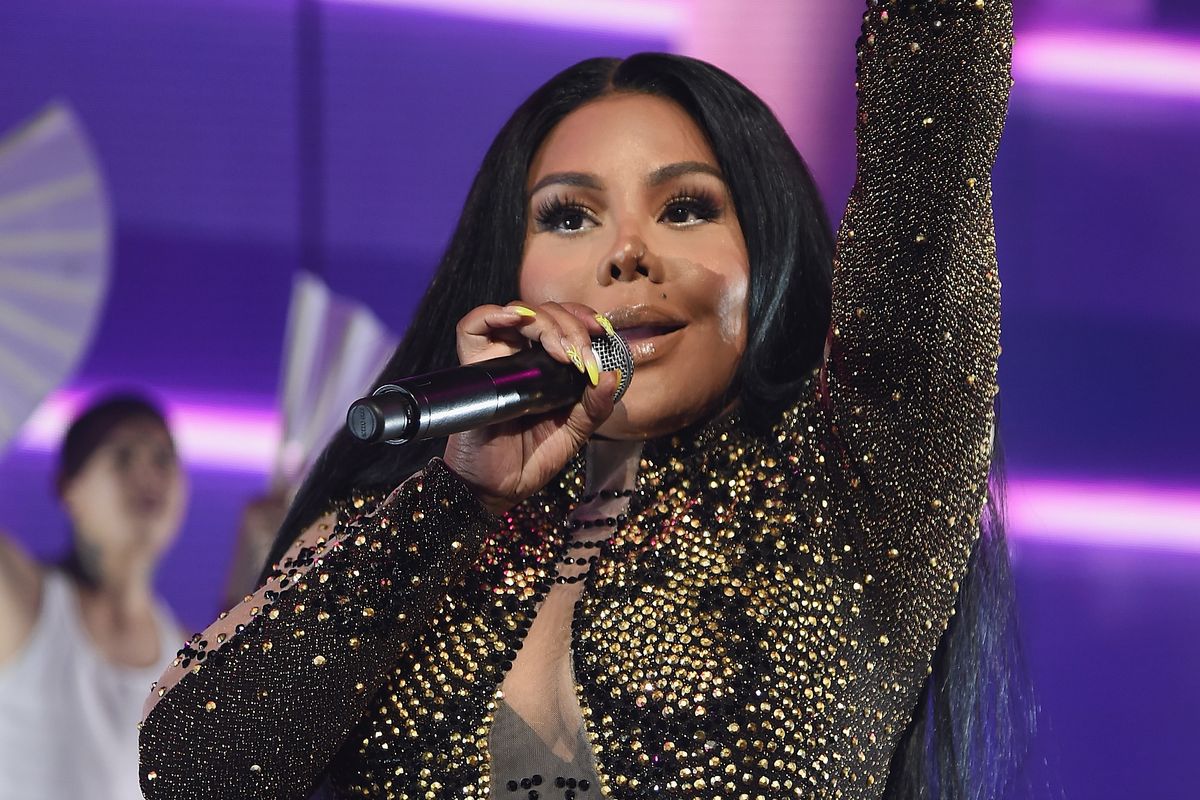 Lil' Kim has released a single that's sure to get folks hot under the collar. Because any time of day is a good time for pleasure.

The Queen B dropped "Nasty One" this summer, and its playful island groove, complete with Kim's patois, was an homage to her West Indian cultural roots. Now, the Brooklyn diva has released a remix, stacked to the brim with starry-eyed (and of course sexually provocative) verses from budding dancehall-inspired hip-hop stars: Estelle collaborator, Jamaica's Kranium; London's Stefflon Don; and The Bronx's Hoodcelebrityy.

And, they too, are singing in patois! It's all very catchy, steamy stuff, and what's more, is the song honors Kim's career-spanning knack for trendsetting by including artists on the rise. I don't care what you think this is, no matter how raw Kim gets, she will never not be relevant.

Stream the "Nasty One" remix, below.