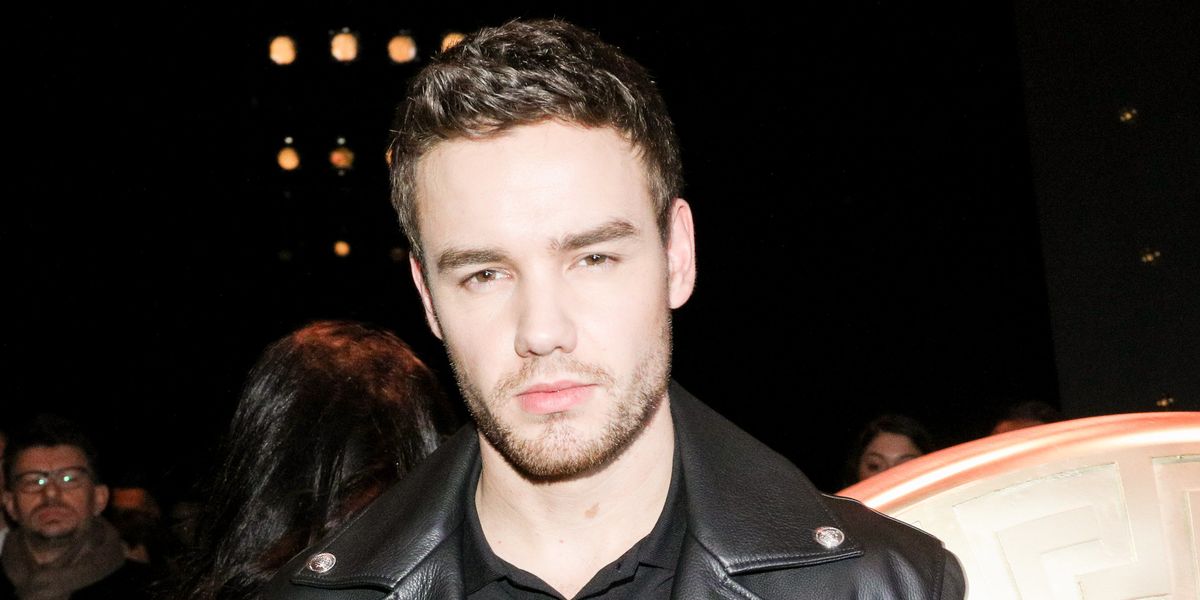 Liam Payne Got a Tattoo About One Direction Drama

Recently, Liam Payne got real with GQ about all of his many, many tattoos. While some of the designs were near meaningless, or even the product of a drunken night out, some of the tats have fans buzzing. Specifically, reformed Directioners are obsessing over a message above one of Payne's skull designs that reads, "We are the quiet ones."

The message on its own is ominous enough, but put it next to a skull and it has a whole different meaning. Payne revealed to GQ, however, that the tattoo is actually about being in One Direction. He describes being particularly "pissed" when he got it because of the "animosity" that existed between members of the band. He also explains that the "quiet ones" wording refers to the fact that he was never "allowed to say anything" because of the band's glossy image. His final verdict? It's one of his more "angsty" tattoos.

Watch the full video, below, to hear Payne describe the now-infamous tattoo, as well as all the rest, in his own words