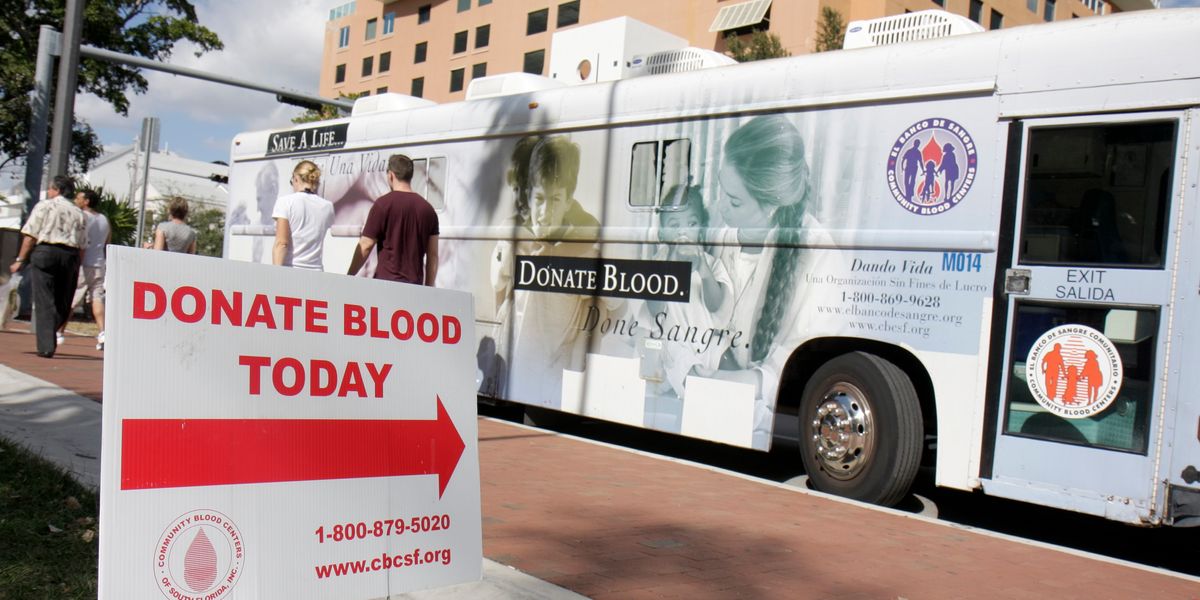 The COVID-19 pandemic has caused a huge shortage on masks, other personal protective equipment, ventilators, and also blood. And because of this, a group of U.S. senators and LGBTQ+ advocates decided to write a letter to the Food and Drug Administration to get rid of blood donating restrictions on men who have sex with men.

The group of senators includes Elizabeth Warren, Bernie Sanders, Kamala Harris, Amy Klobuchar and Cory Booker. They addressed Commissioner Stephen M. Hahn, saying that the policy of having men who have sex with men abstain for 12 months before donating blood is "discriminatory."

"We must take every possible step to secure our nation's blood supply in this critical time, and in order to do so, we need to shift away from antiquated and stigmatizing donation policies to ones that are scientifically sound, based on individual risk, and inclusive of all potential healthy blood donors," the letter reads.

"The Red Cross believes blood donation eligibility should not be determined by methods that are based upon sexual orientation. We are committed to working toward achieving this goal," the American Red Cross wrote back in November regarding the policy. "As a scientifically-based interim step, the Red Cross encourages the Food and Drug Administration (FDA) to consider reducing its deferral time for men who have sex with men from twelve to three months while further options are evaluated for the United States."

The American Public Health Association also issued recommendations in 2015, stating that "the selection of a donation deferral time period of 12-months is not based in science but appears to be modeled after other countries' choices and fears."

GLAAD is petitioning to lift the ban, with currently over 15,000 signatures. The FDA told the Washington Blade in a statement that they will "continue to reevaluate the situation" throughout the outbreak, but has not lifted the deferral.