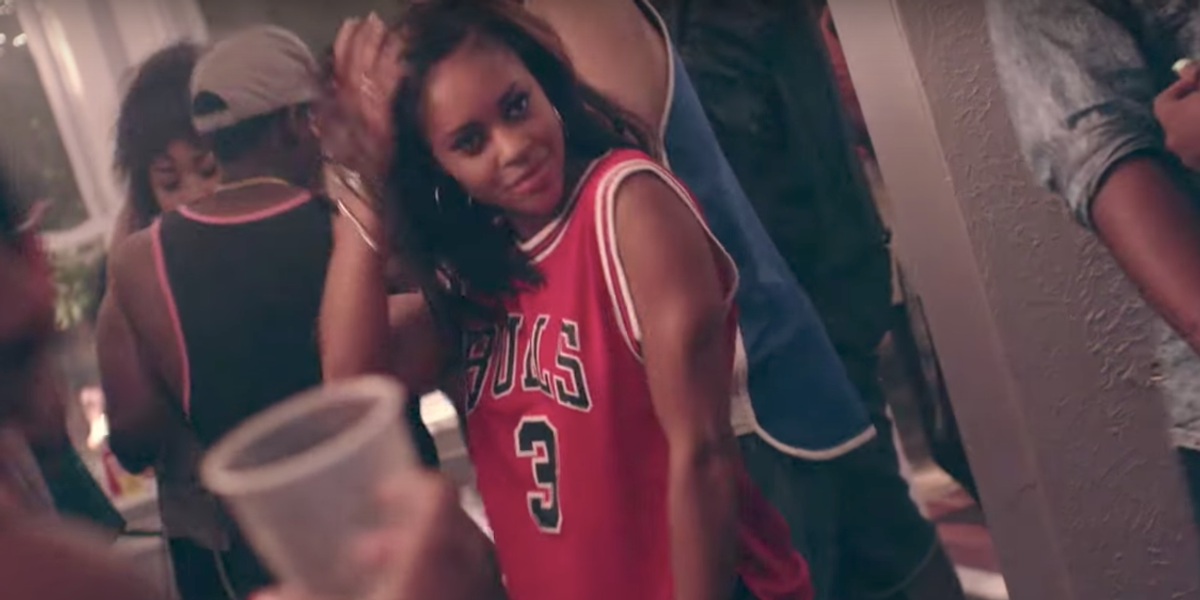 Fresh off her historic win as the first black woman to win an Emmy for writing in a comedy series (Master of None), Lena Waithe is embarking on a new venture - her very own show. The Chi is described as "a powerful coming-of-age drama series about an interconnected group of working-class African-Americans on Chicago's volatile south side."

The show, which is written and produced by Waithe, will premiere in January of next year on Showtime. Common is also signed on as an executive producer, and the cast includes Moonlight's Alex Hibber, Straight Outta Compton's Jason Mitchell and The Get Down's Yolanda Ross alongside Waithe.

Check out the first exciting teaser below: